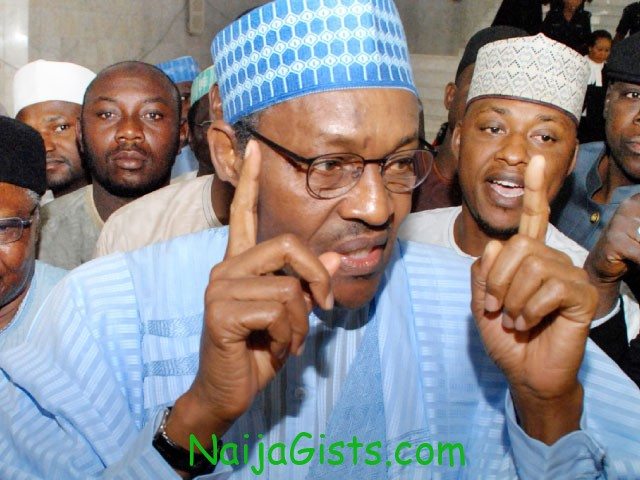 As Campaign for 2019 General Election kick start, PMB Integrity Ambassadors ( PIA) has endorsed the candidature of PMB to continue beyond 2019. The North/ Central Coordinator of the group Abubakar Sediq stressed that PIA as a brand is a voluntary association, mass political movement, social networking and grassroot mobilization for the re-election of PMB 2019.

The platform would be used to draw support of likes mind for the re-election of PMB come 2019. The Coordinator of the group is urging Nigerians across divides to Join this movement in order to enlighten the general populace of the gains this Administration has made in the area of Security, Economy and the fight against corruption since 2015.

This mass political movement is expedient given the re-grouping of corrupt politicians to challenge PMB in the next election.

Hence, Nigerians must resist these individuals who hitherto have looted our collective patrimony in all elective positions. The Membership of PIA whose voluntary Contribution is to see PMB record above 70% in the forth-coming election shall embarked on house -to -house campaign to making sure victory is ours at the end of the day and together Nigeria would move to the Next Level.

APC Slams Ohanaeze Ndi Igbo For Endorsing Atiku Against Own Constitution
Atiku Obtains US Visa In UK, Cancels Plan To Travel To The United States For Fear Of Arrest – Pro Democracy Group