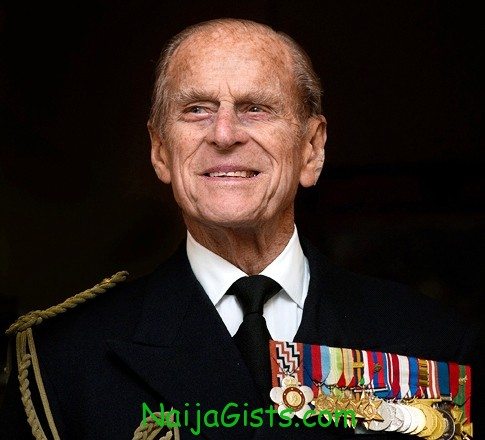 Prince Philip, 90, was taken from Sandringham, the queen’s sprawling estate in rural Norfolk, to the cardiac unit at Papworth Hospital in Cambridge for “precautionary tests,” a spokeswoman for Buckingham Palace said.

She declined to comment further and spoke on customary condition of anonymity. A hospital spokeswoman referred all calls back to the palace.

Philip is known for his good health and rarely misses royal engagements. Upon his 90th birthday in June, he announced plans to cut back his official duties.

The colorful and often outspoken husband of Elizabeth has been a familiar figure at his wife’s side for decades. He has championed numerous charities over the years, but is advising the ones he heads to start planning an orderly transition as he plots the end of his working life.

Philip has been at Sandringham since Monday for the royal family’s Christmas festivities, Buckingham Palace said.

The royals will celebrate a traditional Christmas this weekend, followed by a year’s worth of festivities to mark the queen’s 60th year on the throne.(AP)

Continue Reading
You may also like...
Related Topics:hospitalized, philip, prince