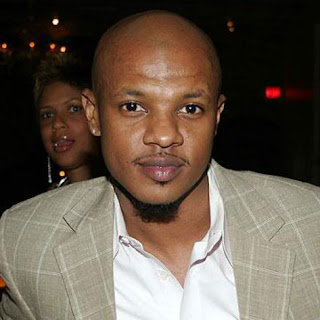 May 2nd, 2013 – Rapper Chris Kelly Aka Mac Daddy Is Dead – Died Of Drug Overdose In Atlanta

Popular rapper Chris Kelly pictured on the left of the photos below has died. 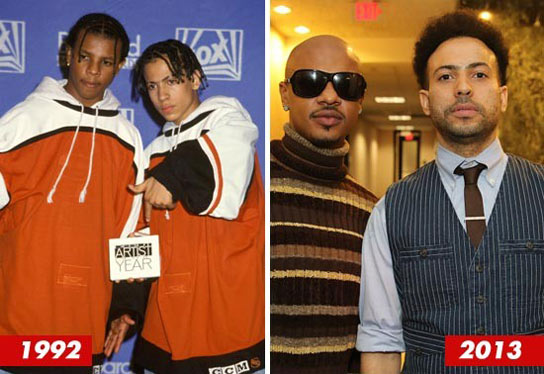 The 34-year-old rapper was found unconscious at his house in Atlanta, Georgia on Wednesday afternoon.

He was rushed to an undisclosed hospital where doctors pronounced him dead on arrival.

According to a police spokesperson, the rapper might have died of possible drug overdose.