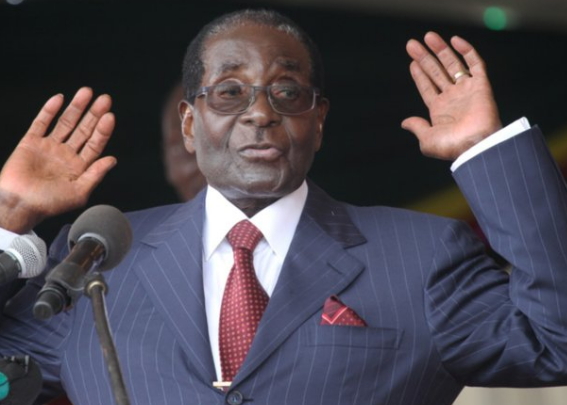 Zimbabwe’s president Robert Mugabe has resigned after impeachment process to remove him commenced on Tuesday.

There was wild jubilation and celebration in Harare, Zimbabwe’s capital immediately Mugabe announced his resignation.

He has been in power for 37 years, a period in which the economy of the small South African country was plunged into crisis.

Mugabe had ruled Zimbabwe with iron hand and was able to muzzle opposition parties to turn the country into a one-party state.

However, Parliament speaker Jacob Mudenda announced Mugabe’s resignation after he received a letter from him.

The announcement came as lawmakers began impeachment motion against Mugabe in a joint sitting of parliament on Tuesday.

Mr Mugabe had previously refused to resign despite last week’s military takeover, and days of protests.

He has been in power since independence in 1980.

Continue Reading
You may also like...
Related Topics:impeachment, mugabe