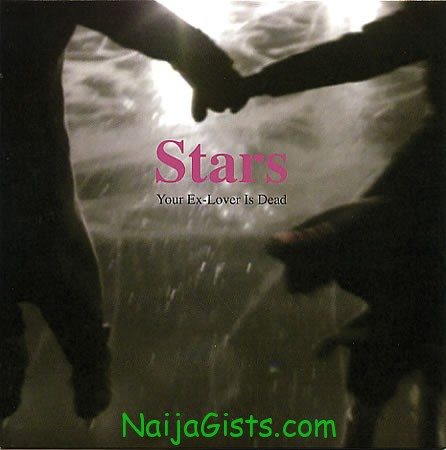 According to PM news report, all plans have been concluded by the family of a man, Ifeanyi Sunday, whose lover, Chinyere Ezeala, died in his home at Ejigbo, Lagos State, Southwest, Nigeria after rounds of sex, to marry the deceased as tradition demands in order to be able to bury her.

The late Chinyere was a final year student of the Lagos State University, LASU, Ojo before her death. naijagists.com

The families of the deceased and her lover allegedly reached this agreement at the Ejigbo Police Station where the matter was reported so that the criminal case against him can be withdrawn. But the police denied involvement in the arrangement.

On Monday, 12 December we reported how the man, Ifeanyi Sunday found his lover, Chinyere Ezeala, dead in his house at 36, Fayemi Street, Ejigbo, Lagos and reported to the police at Ejigbo.

He was immediately arrested and detained by the police at Ejigbo station.

Investigations revealed that the agreement to marry the deceased was one of the decisions reached at a peace meeting between the two families.

We gathered further that apart from marrying the late Ezeala according to Igbo culture and tradition, he will also sponsor her burial rites.

When contacted, an uncle of the deceased who simply gave his name as Ezeala confirmed the ageement, adding that the two families had gone to the police station to get the autopsy report but the police said it was not ready. The corpse is at Isolo General Hospital, Lagos.

“We have reached agreement, there is no problem. We have agreed that Sunday will act as her husband during the traditional burial rites. The rites had to be performed before she can be buried,” he confirmed.

Co-tenants at the Ejigbo residence of Sunday confirmed that the late Chinyere was a regular visitor to the house every weekend and used to spend days before leaving for school.

The opinions of Igbo elders on the culture of marrying the dead in Igboland and this is what some of them have to say.

An Igbo chief based in Lagos, High Chief John Nwosu told P.M.NEWS that the practice is a well known tradition in Igboland. He said before such a person is buried, the man must marry the deceased, according to tradition, including paying her bride price, marriage ceremony and other rites before she is buried.

Eze Ndigbo of Lagos State, Eze Christian Nwachukwu said the practice of  marrying the dead in Igboland was in the past, but these days, it depends on the family of the deceased who can insist on such demand.

He said a family may decide to wave it if it there was proper introduction but marriage has not taken place.

Nwachukwu said he had been treating such cases in his palace and sometime travel to Igboland to mediate on such matters. He added that the situation becomes worse if the parties are from different cultures.

Prices Of Chickens Soar As Christmas Celebration Approaches
Nigeria Can Do Without Foreign Aids: Homosexual Marriage