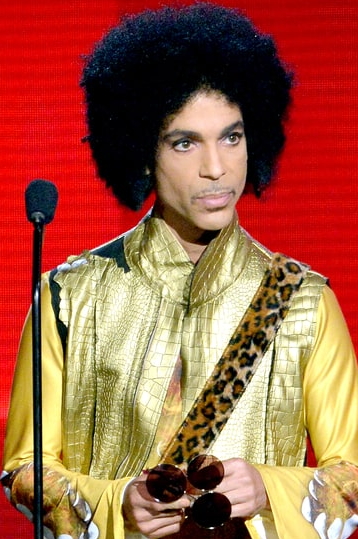 Popular American singer Prince has passed on a week after his private jet made an emergency landing in Chicago Illinois.

The life less body of Prince Rogers Nelson was discovered today at his mansion in Chanhassen area of Minnesota.

The singer reportedly told his family friends that he is only battling the flu and will soon get better but sadly he died today at the age of 57.

According to Hollywood Life, Prince Rogers Nelson reportedly contracted HIV in the early 1990s. He managed the condition secretly with drug until two years ago when he stopped using his drugs believing that he has been cured but sadly his immune system became weakened to the point that he succumbed to flu. He reportedly collapsed in the elevator of his home in the early hours of today.

He was last seen on Wednesday night looking frail at a Walgreens store near his home.