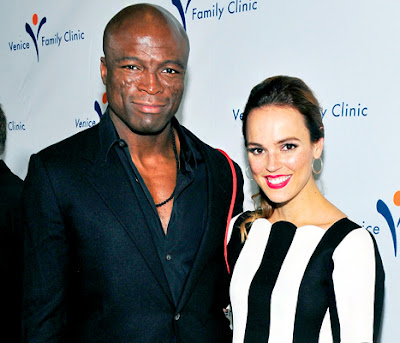 Erin Cahill grew up in Virginia and became involved in pageants at a young age, earning the Miss Virginia Pre-Teen title when she was 11. A decade later she landed her first TV role as Jen Scotts and Pink Time Force Ranger. The following year she appeared on “Power Rangers: Wild Force” 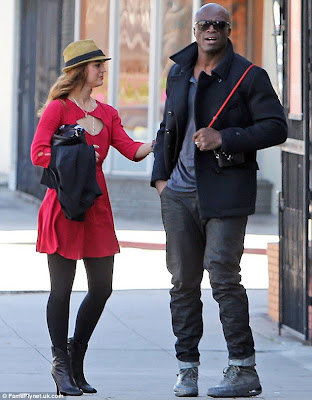