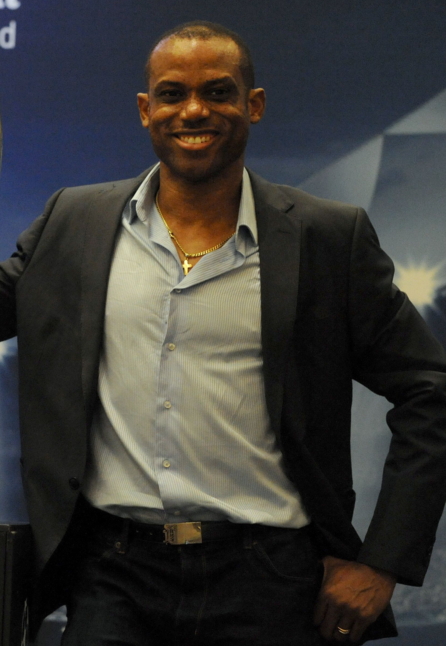 Since he assumed of­fice as coach of the Su­per Eagles, the former Super Eagles star has­dnot spent quality time with the team due to an ailment that had seen him going in and out of hospital

Today, Daily Sun­Sports can exclusively report that if Coach Oliseh was a player, he would not have been signed by Nigeria for “chronic injury” prob­lems.

“During the World Cup in Brazil, Oliseh was part of the techni­cal study group, yet he did not write down one sentence because he was reported ill while he was in Brazil.

His colleagues virtu­ally helped him to write his report.

“At one stage he was vomiting so much that we thought he will die. It was okay for us to ask him to take time out to treat himself while cov­er up for him.

“Am sure the NFF did not know he was not medically fit, if not they would not have gone for him, “our source insisted.

This exclusive rev­elation has put paid to insinuations by sympa­thizers who laid his ill­ness on the doorstep of “enemies” who want to eliminate him from the national team job.

With CHAN out of the way and the Na­tions Cup preliminar­ies in March, the NFF will need a fit Oliseh to take charge of the chal­lenging double header against Egypt.