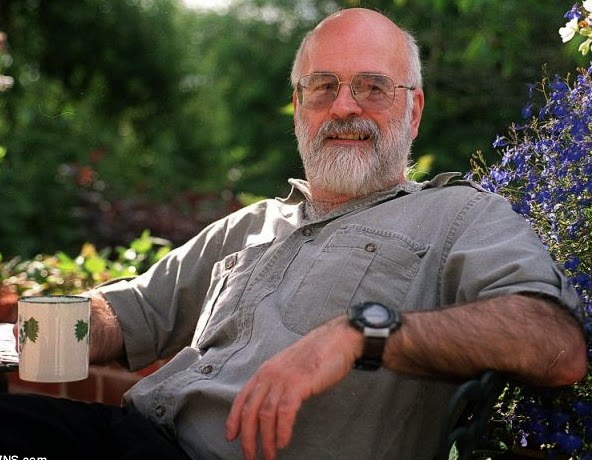 The author of Discworld fantasy book series, Terry Pratchett has passed on.

Mr Pratchett died on Thursday at his mansion surrounded by his family members.

Continue Reading
You may also like...
Related Topics:dead, terry pratchett