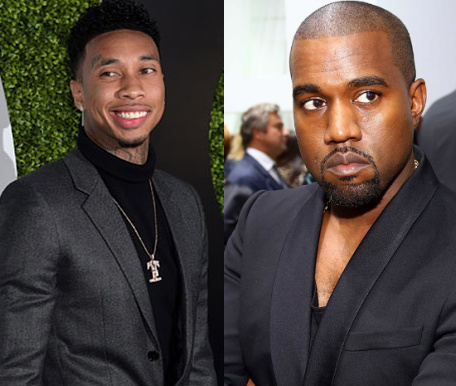 Kanye west revealed last night that his future brother-in-law is now the newest act on G.O.O.D.

This surprising announcement was made at the after party of his chaotic Yeezy Season 4 Fashion show where fellow G.O.O.d acts performed.

Dating a Kardashian/Jenner really paid off after all.