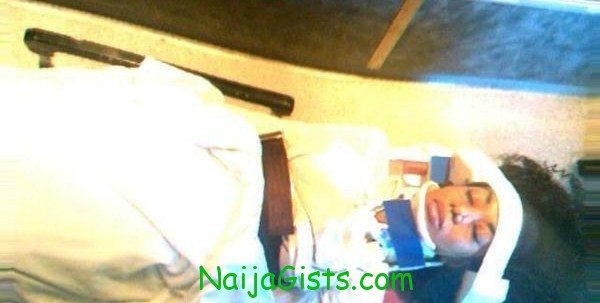 Tragedy struck at Marabar Kankara Village in the Malumfashi Local Government Area of Katsina State on Saturday as three relatives of a bride died in an auto accident while the bride sustained injuries.

The incident occurred at night when the bride and her crew were being transported from Unguwar-Gambo Village in Malumfashi to her groom’s resident at Yari-Bori Village in the Kafur Local Government Area of the state. naijagists.com

The Malumfashi Divisional Police Officer, Mr Abdullahi Ma’aji, said the deceased and the bride, Zaiha Usman, were on the same motorcycle when they had a -head-on collision with a Peugeot J5 bus, with registration number XA 844 KTN.

Ma’aji said the bus conductor also sustained injuries and that the five victims were rushed to the Malumfashi General Hospital for medical attention but three of them died at the hospital.

The police officer said that the bride and the bus conductor were receiving treatment at the hospital while those who died had been buried in accordance with Islamic rites.

The dead include the bride’s best friend, her aunty and the cyclist. (NAN)