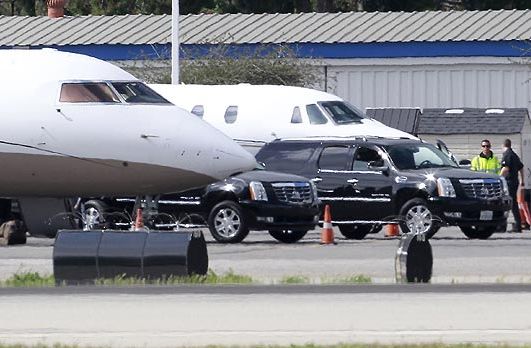 The body of the deceased soul singer, Whitney Houston, who died last week in a hotel bathtub in LA has arrived back in her hometown of  Newark, New Jersey Monday . naijagists.com

Whitney Houston’s corpse arrived last night from LA in a private jet owned by Tyler Perry and was later transported to Newark’s Whigham Funeral Home, which handled the funeral of her late father, John Houston Jnr, in 2003. 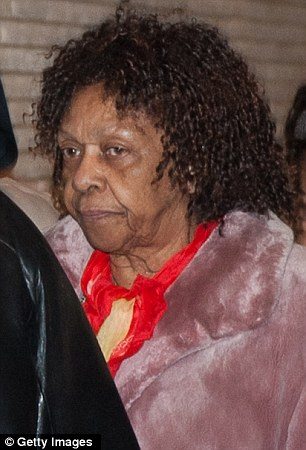 Whitney’s bereaved mother was seen among the mourners waiting to receive her body at the funeral home. 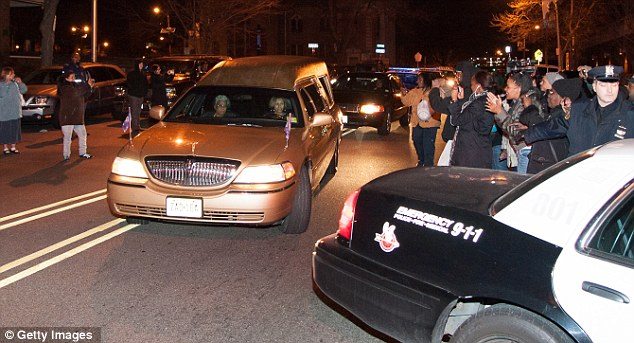 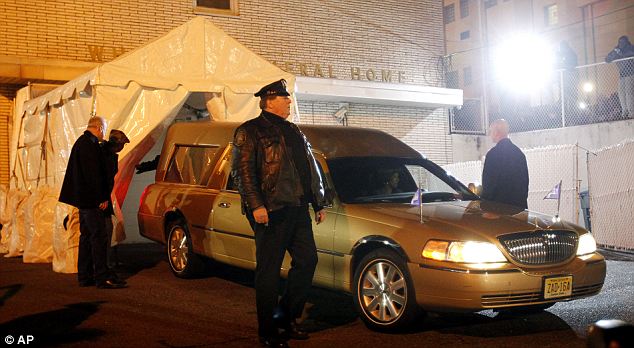 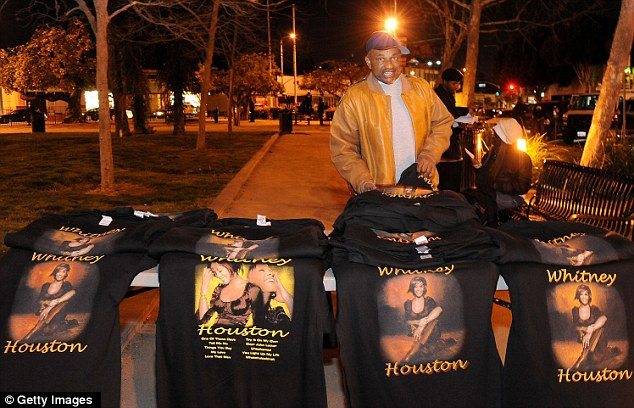 Funeral Arrangements have been concluded to inter the late singer on Saturday close to her late father who was buried at Westfield Cemetery in New Jersey after a private funeral service at the New Hope Baptist Church in Newark where it all began.

What a loss ! May her soul rest in perfect peace