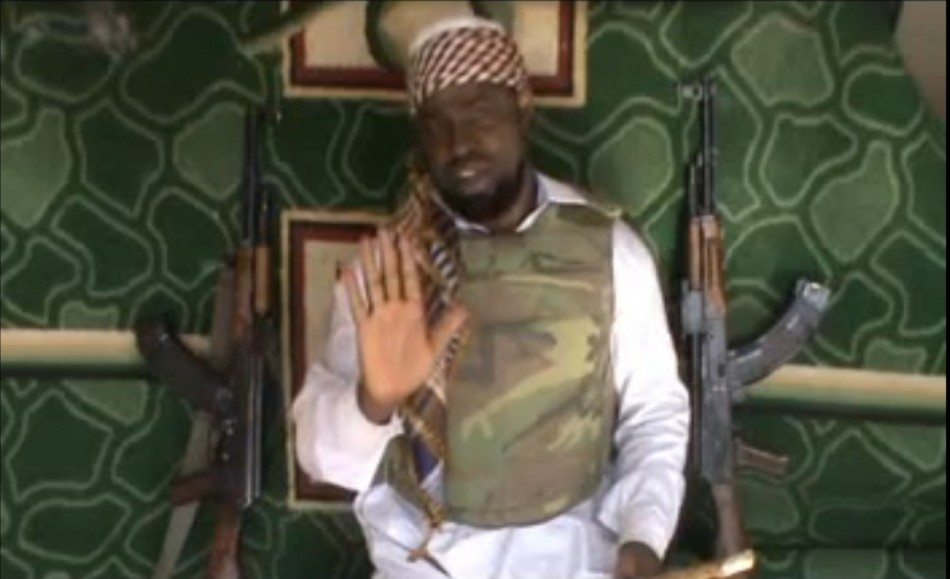 According to a recent confession of the detained Boko Haram’s spokesman, Abdul Qaqa, the  current leader of the Islamic radical sect, Abubakar Shekau is a chronic womanizer who takes on the wives of dead members at will. naijagists.com

According to Qaqa, the embattled leader of the sect is wayward when it comes to issues relating to women, as he often give out wives of dead members the way he wanted, and he is even married to one of their late leader, Mohammed Yusuf’s wives.

Qaqa, further revealed that a major source of distrust and bitterness in the group was the N41million got from bank robbery that was not accounted for. Usually, the money was supposed to be shared among the four known formula adopted by the sect – the widows, less privileged, Zakat and leadership.

He further stated that members were unhappy that they were being treated anyhow by the leadership, but they dare not raise their voice for fear of being killed.

Boko Haram is moving close to extinction. God is on their case