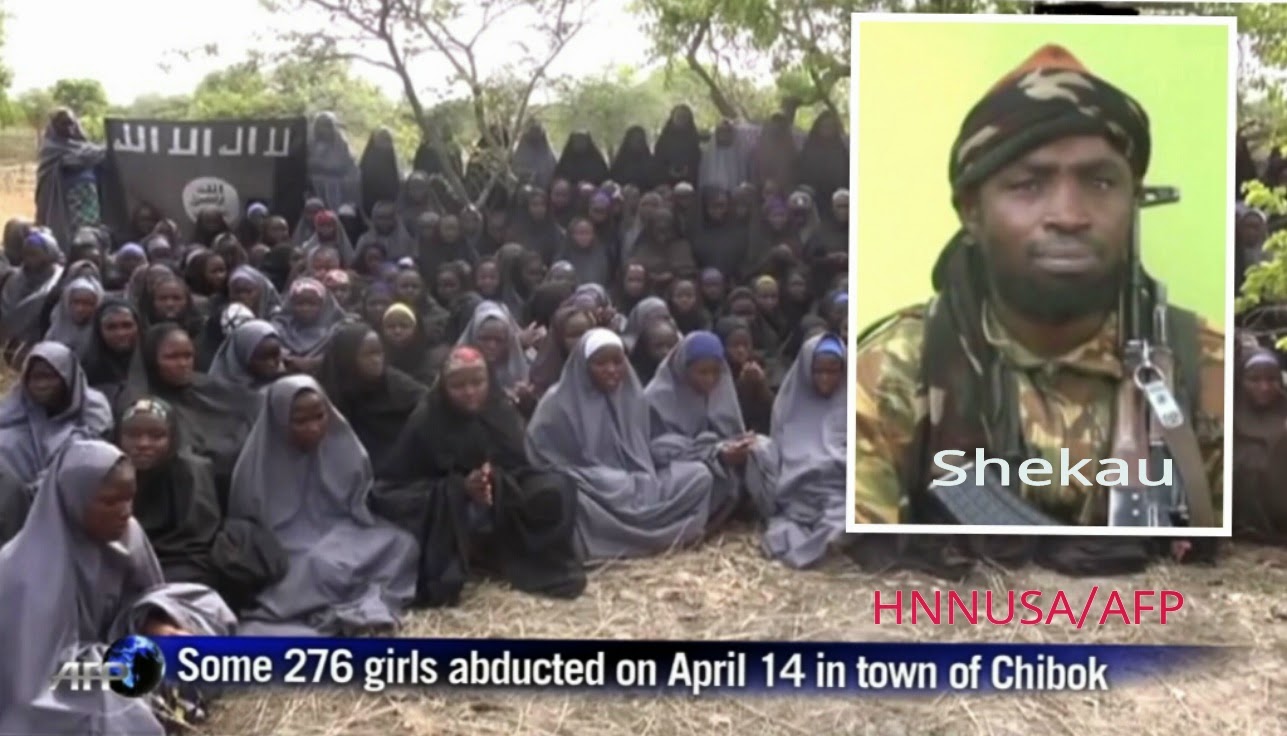 August 27, 2014 – Why Did Jonathan Leave Chibok Girls In The Hand Of Boko Haram? I Solicit God’s Justice By Dr Perry Brimah

The massive looting of more than half of the nation’s oil earnings… perhaps I can forget that. This government did not invent looting. The past 15 years of PDP “democratic” governance are not the only years in which Nigeria has witnessed looting and will perhaps not be the last. Apart from the Murtala and Idiagbon/Buhari regimes, I am not sure many other past regimes were not decorated with some looting; if not as much as Jonathan/Diezani’s, at least there was some.

But the death of our people; the displacement of farmers in the north; the destruction to our livelihood and sense of security in our present and future. The wanton unleashing of Boko Haram terror upon Nigeria by safe-living politicians; friends of this regime. That I cannot put aside. Thousands killed, thousands crippled and millions displaced!

When I imagine what life is like for people like me in Borno; as this administration loots security funds, but not only that, as they continue to protect, dine and dance with the politician sponsors of terror; I weep, literally. When I think of our Chibok girls who this administration has left in the hands of “Shekau,” I solicit God’s justice.

The day President Goodluck Ebele Jonathan orders the proper investigation of the politicians implicated in the Abba Moro white paper report that has been on his and NSA Dasuki’s desk since 2012; and arrests the politicians therein listed as founders and sponsors of Boko Haram; that day I will consider picking up my PDP registration form or what have you.

The day this government locks-up and/or kills the politicians they have severally admitted knowing, dining and that they dance with, who are behind the terror that has embarrassed our nation; that day I will say a good word about PDP and consider signing up.

Till then, for tolerating, aiding and abetting the sponsors of terror and granting them safe-haven in Abuja when the brave Civilian-JTF pursue them and burn their homes in Borno; for hiring known founders of Boko Haram and opening the Borno airport for them to land and terrorize the people of Borno. For protecting persons like the Nigerian Vice President linked with Boko Haram. For employing persons like Bamanga Tukur, former PDP chairman as chief of Nigerian Railway; a man who promoted Boko Haram who he described as “fighting for justice,” I will continue to curse that party and the wicked people who join and defend it.

May the Almighty have mercy on our civilians and soldiers dying in the north and Niger Delta because of the politician pals of this government. Amen.