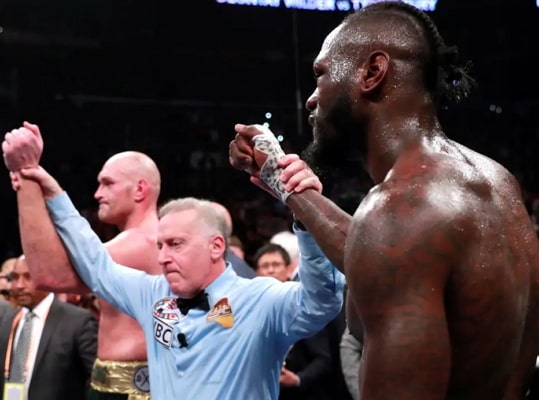 The epic fight ends in controversial tie even as critics slammed the corrupt judges and the gambling commission for snatching last night’s victory from Wilder . 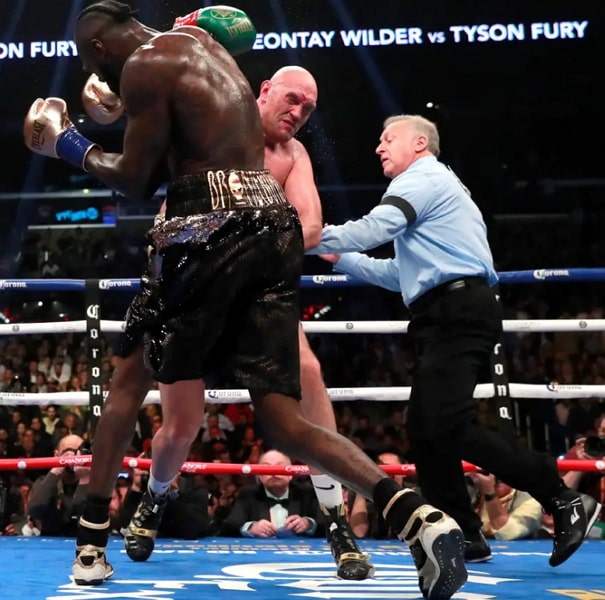 Even though the Manchester boxer clearly won the most part of the fight, the judges ended up turning his victory to favour the gambling commission who had placed a whopping bet of $100million on Fury.

Watch the highlights of the fight in the clip below to see the real winner.

It is only a moron that will give victory to Fury after watching the above recap.