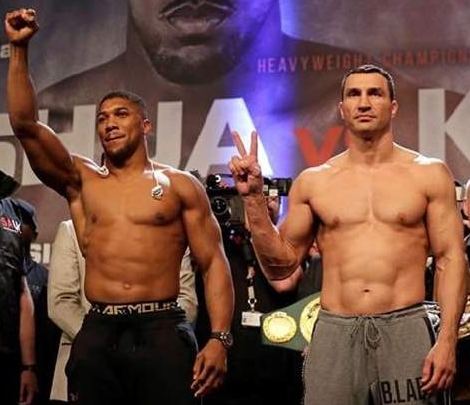 Hopes that Nigeria’s Anthony Joshua would fight former Heavyweight boxer Wladimir Klitscko in a proposed fight in Las Vegas on 11 November has been dashed because Klitschko has retired. 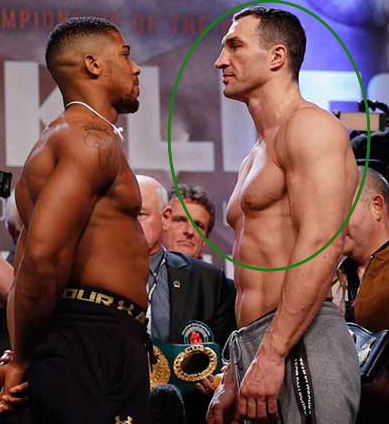 In an interview yesterday, the Ukrainian stated  that he has indeed reached the zenith of his career: “I have achieved everything I dreamed of, and now I want to start my second career after sports.”

It could be recalled that Anthony Joshua disgraced Klitschko at the Wembly Stadium in April when he knocked out Klitschko in the 11th round. 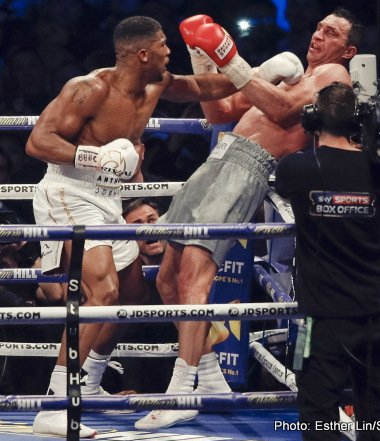 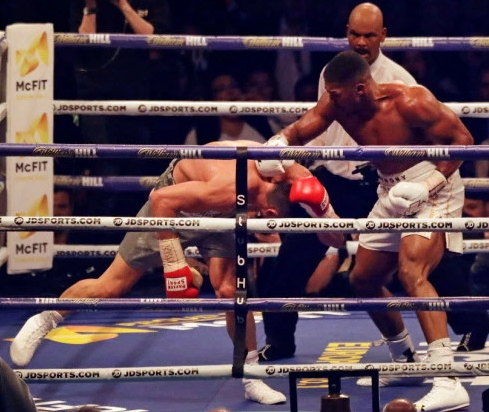 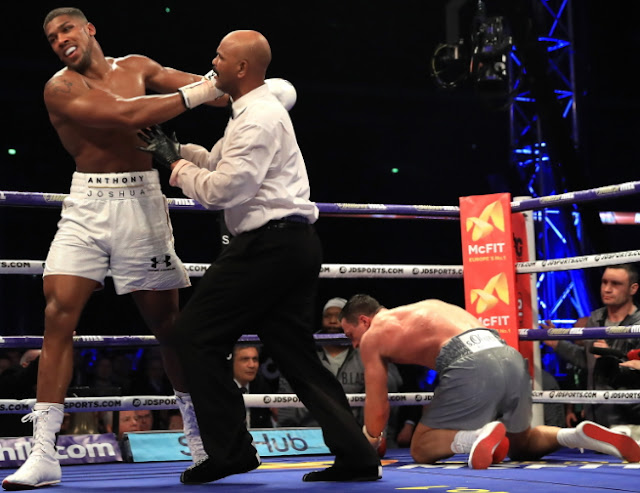 However, Anthony Joshua risks being stripped of his IBF belt if he doesn’t face a challenger before Dec.2.