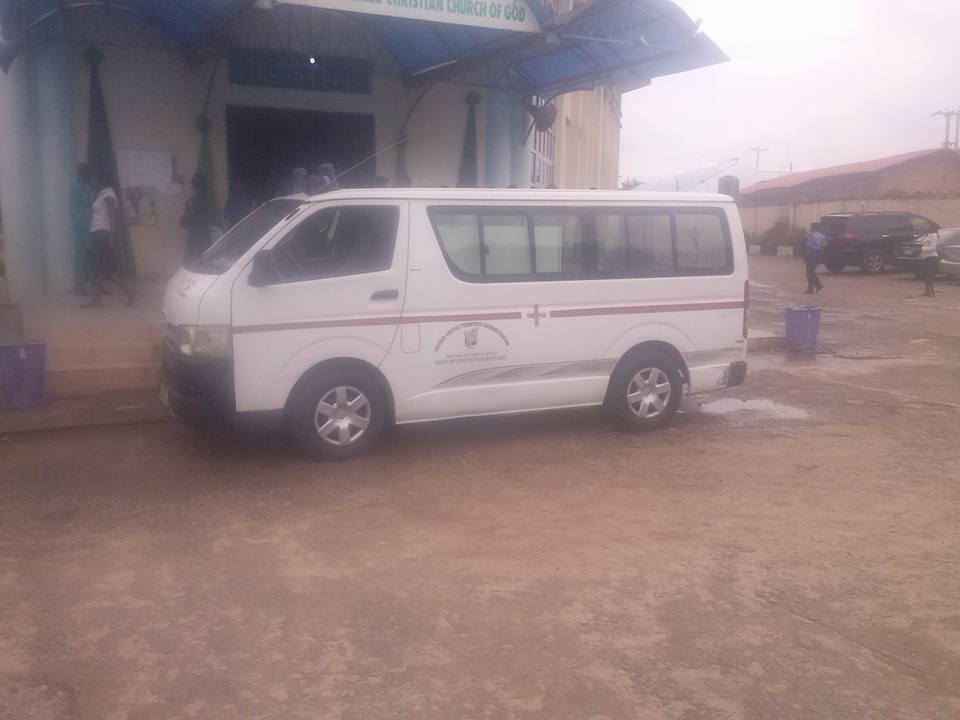 A woman has been arrested in Kubwa area of Abuja for killing the son of her husband’s mistress.

The accused identified as Rukayat Abdulkareem reportedly confronted her husband’s mistress over his whereabouts when he refused to return home.

The altercation which led to the unfortunate incident began at about 10:00 p.m., on Thursday when the woman confronted the said rival over her missing husband.

The woman’s daughter was also stabbed during the scuffle.

The victim, Awal Sani, an 18- year- old 200-level student of Statistics at the University of Abuja, was stabbed in the chest while trying to calm Abdulkareem who came to insult his mother.

The deceased was expected back in school on January 15.

The incident took place around the refuse dump site area of Kubwa in Abuja.

The younger brother to the victim’s mother spoke to our correspondent on the incident.

“Between 10:00 p.m. and 10.30 p.m., yesterday (Thursday), I heard someone banging on the door and came outside, I asked her what she wanted and she said she was looking for her husband. I know the woman, they were living close to us here in Pipeline before they packed to Kaduna road. I told her that I would check and see if I can call the husband for her. I went inside, I met my sister and informed her that the man’s wife was outside looking for him, my sister said she was going to meet the woman, I tried to stop her and told her she was not the one the woman came for but she insisted. so I followed her because I didn’t want any problem.

“We met the woman and then I realised that if they start talking, it may result to another thing. So, I asked my sister to go inside and went to pipeline police station. I invited a policeman, he asked the woman what the problem was, she said she was here to see her husband. The policeman asked her to follow him to the station so she can write a statement and they will return to pick her husband. But she said she was not going anywhere so the policeman left.

“I went inside the house and the next thing I heard was that they had stabbed Awal. I rushed out, we did all we could to save him. We rushed him to the hospital and the doctor confirmed him dead and we brought him back home. She had left when I rushed out but the vigilante men caught and brought her later and we kept her till the police arrived.”