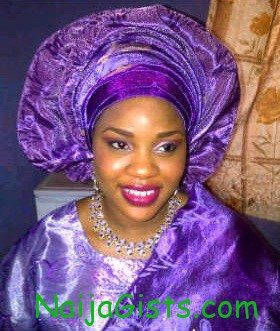 Popular Yoruba actress, Mosun Filani, who tied the knot with her heartrob over the weekend has come out to debunk claims that she snatched another woman’s husband. naijagists.com

The actress claimed her new husband was “separated” from his wife and she was not living in Nigeria when she(Mosun) met him. 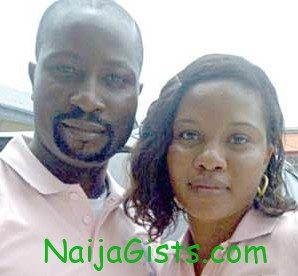 “There is no element of truth in that, it is purely the works of my detractors. All they have published online and in some soft sell magazines are all fallacies and fiction. They are just ranting of enemies of progress. I have not snatched anybody’s husband

Nollywood actress are fond of marrying someone else’s husband. Mercy Johnson went through the same hurdle too.

These ladies should be careful because many men will lie their heart out to marry them.

We wish her happy married life.