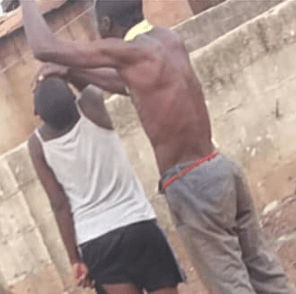 Moves are being made to a rescue a 14-year-old girl who was allegedly forced to marry a 50-year-old prophet in Benue state.

According to a report, two weeks ago, the Behind Bars Initiative (BBI) received a complaint of Child Marriage/ChildAbuse concerning the girl’s plight.

The teenage girl simply identified as Nonye who hails from Kwale in Delta State, was allegedly handed over to the prophet by her own parents. According to report, the girl is now mentally unstable.

The BBI is seeking full support from the Ministry of Justice in Delta State and other agencies to enable the team facilitate her retrieval. 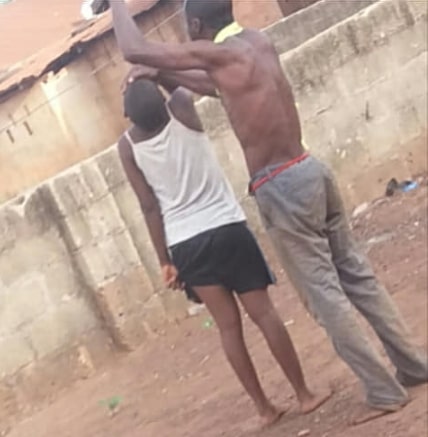 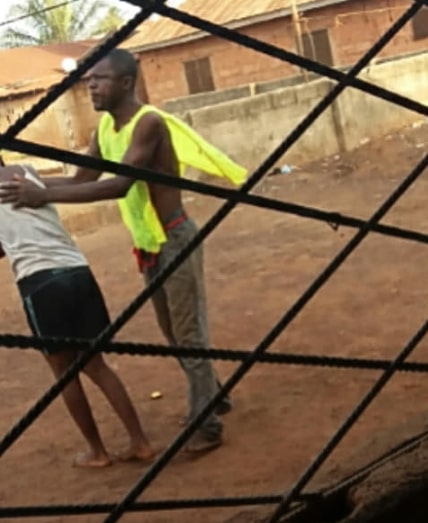