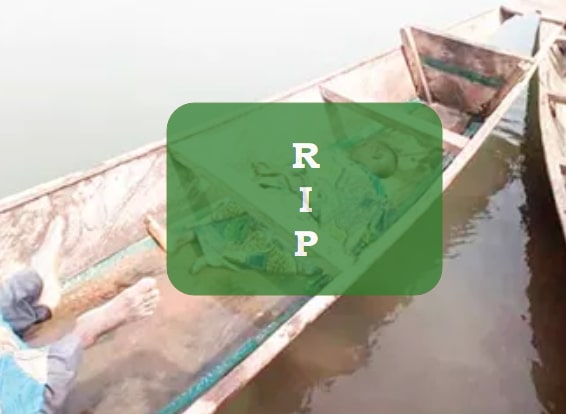 He said the attackers accessed the Agatu community through Loko in neighbouring Nasarawa State.

In the attack, which started at 1a.m. when people were deeply asleep, scores of women and children were displaced, while many others were wounded.
Schools, hospitals and other economic and political activities in the area were grounded.

A survivor of the attack, Daddy Seni, whose father was among those killed alongside his siblings, said he left his father at Ebete while heading to Aloko for fishing when he received a phone call from home asking him to turn back, that his father had been shot by Fulani herdsmen.

Seni said on reaching where his father was lying down at a pool of blood, he tried to take him to the hospital, but the man said:

“My son, don’t bother about me and your siblings again, ours has finished; we can’t survive these gunshots, run for your dear life to tell others about this.” Then he gave up. 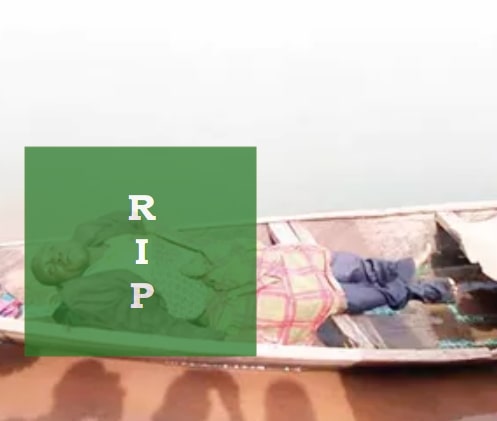 Seni, who narrated the incident to the Agatu Local Government Chairman, Hon. Alhaji Oyigocho, who rushed to Ebete with some executive members of local government and security men, said he hid in the bush and heard the killers speak Fulani language while trying to run from the scene.

He said among those murdered were three Jukun men who were hunting animals, while two others sustained serious gunshot wounds and were rushed to a nearby hospital for treatment.