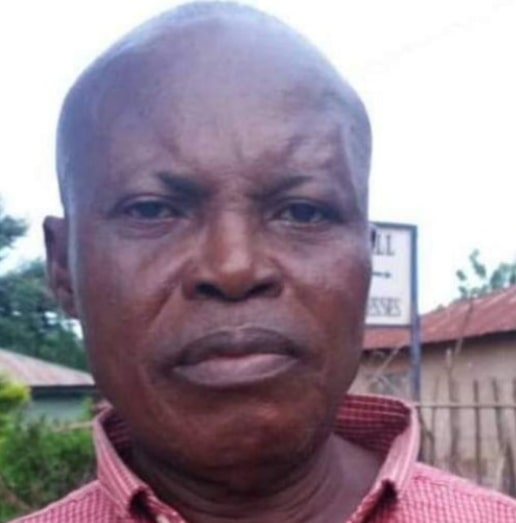 Some suspected robbers have abducted a retired senior officer of the Department of State Security (DSS), Peter Unogwu in Benue State.

The owner of a four star hotel in Igumale, headquarters of Ado local government area of the state was said to be travelling on the Otukpo-Utonkon- Igumale Road when the gunmen waylaid his car and forcefully took him to an unknown place.

Onazi Agbo, a source from the area, told our correspondent on phone the former Chief Security Officer of Chevron Nigeria Limited, was abducted right in front site of Igumale cement factory in Ado Local Government Area of the state on his way back from Otukpo at about 5pm on Wednesday.

There has been increase in criminal activities in Aso local government recently.

When connected, the Police public relations officer for Benue state command, DSP Catherine Anene, confirmed the incident, saying police were already on the trail of the kidnappers.