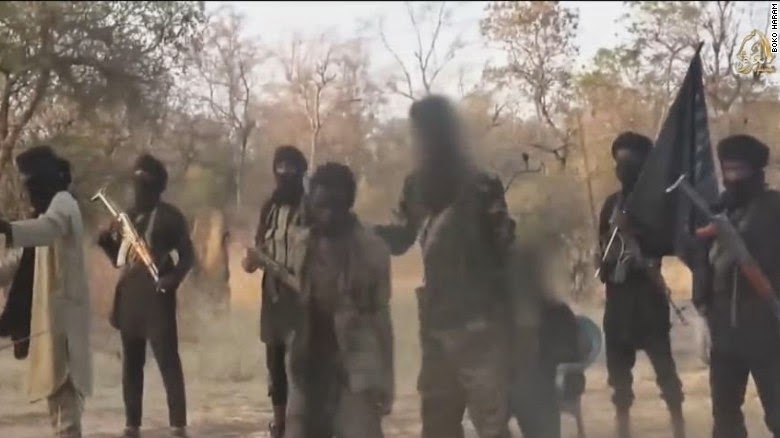 May 15, 2015 – 5 Boko Haram Terrorists Being Trained By ISIS Killed In Mosul Iraq

According to BasNews, members of Mosul Youth Resistance Movement on patrol killed the 5 terrorists believed to have arrived Mosul for training.

Kurdistan Democratic Party (KDP), Mosul spokesperson, Saed Mamuzini, told BasNews that the Mosul Youth Resistance Movement, which was recently formed to act against IS in Mosul, attacked the Boko Haram insurgents in the Dargaza neighbourhood of eastern Mosul on Wednesday, killing five of them.

“The Nigerian Boko Haram militants were in Mosul to take part in a military training course conducted by Islamic State (IS),” Mamuzini added.

Boko Haram had pledged allegiance to IS some months ago and appears to be in close co-operation with the group ever since.

This is the first report of the presence of Boko Haram militants in Iraq.