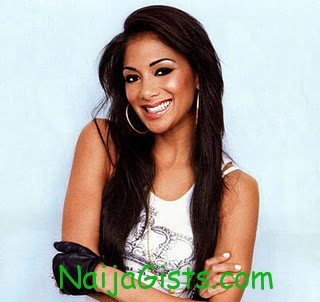 According to celebregion report, an American Singer  Nicole Scherzinger was held at gunpoint as she traveled through the mountains of Mexico on the way to her latest video shoot.

The X Factor judge and former Pussycat Doll was on her way to film scenes for her single Try in the Xilitla rainforest in October when her car was ambushed by armed gangsters.
Choreographer Friedman tells Star magazine, “We were held at gunpoint. People next to our cars… there were M16s and Berettas! Nicole cursed me with this trip. It was the craziest adventure ever!”   Nicole has been receiving dead threats since voting off the popular X factor contestant Rachel Crow.