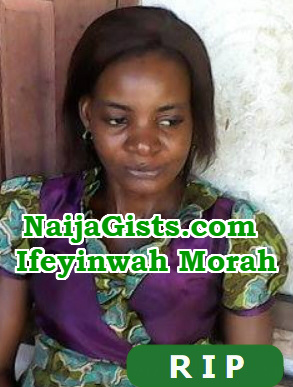 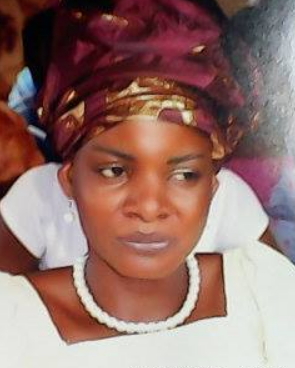 Meet now late Mrs Ifeyinwa Morah, an indigene of Abatete in Idemili LGA of Anambra state who was killed in front of her house around 7pm on Thursday while she was putting up a fight with some hoodlums trying to kidnap her.

The mother of three reportedly went shopping for the items she would take to her village in Anambra state this weekend when she met her untimely death.

According to witnesses, Ifeyinwa was driving along Aba Umuahia Enugu Expressway when some gunmen trailed her home.

On getting down in front of her compound, the hoodlum surrounded her and attempted to kidnap her but her resistance allegedly angered them.

She was immediately shot dead as they drove off in her SUV.

What a tragedy just days to Christmas…So painful!!