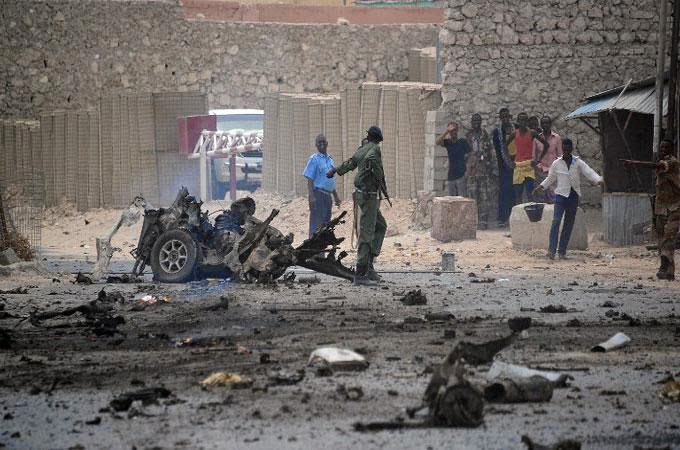 Another explosion has rocked the city of Kano. A female suicide bomber estimated to be around 19 years of age blew herself up at a shopping complex very close to Buhari Square in the ancient city.

According to the Public Relation Officer for Kano State Musa Majai, the attack happened at the Trade Fair shopping complex adjacent Shoprite mall this morning.

The suicide bombing killed the bomber and injured 6 people.

Here comes wisdom guys, I believe these ladies are being held against their wish to carry out the attacks.

I think these terrorists forcefully put bomb on them, place them on surveillance and detonate the bomb using a remote control from a far distance.

This is terrible Oh God of all creation have mercy on us.