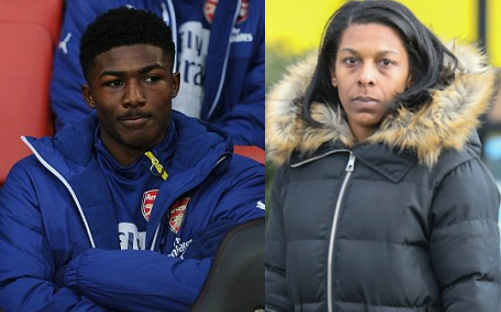 Another British footballer has come under fire for allegedly abandoning his poor mother, Meet Ainsley Maitland Niles, 20-year-old Arsenal star who allegedly abandoned his mother until she became homeless.

Jule Niles who now lives in a box alleged that her son has refused to serve as a guarantor so she could rent a place.

Niles who claims she suffered and even at a point went hungry to ensure that her son survives is now at the mercy of friends who give her money.

When her son was contacted, he claims he’s unaware of his mother’s terrible living condition.

He even claim to give her money on a regular basis. 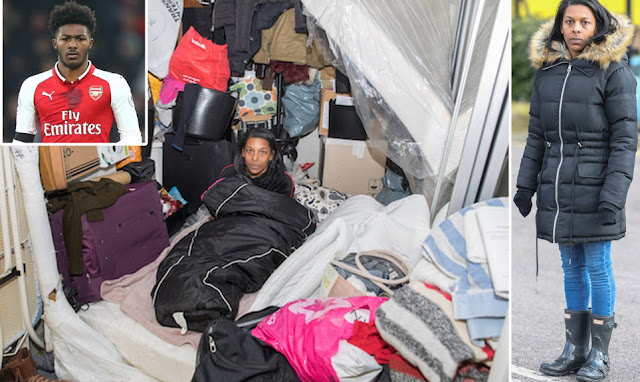 The footballer is now living in a luxury apartment in Finchely, North London with his brother, Cordi Niles and a female charity worker while his homeless mother now sleeps in an industrial storage unit in Hertfordshire. 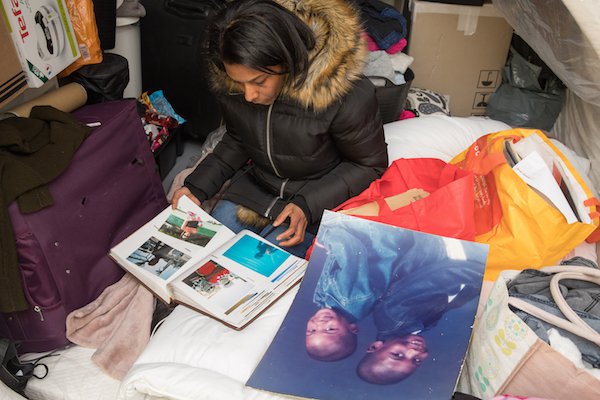 This reminds us of the pathetic story of British Nigerian footballer Dele Alli who abandoned his parents.

This unkind act is gradually becoming a trend among footballers… Not so cool..

Davide Astori Cause Of Death: Italian Footballer Dies Of Sudden Cardiac Arrest In His Sleep Sunday Morning
Anthony Joshua Loses “Girlfriends” For Suggesting A Woman Was Created To Be Housewife