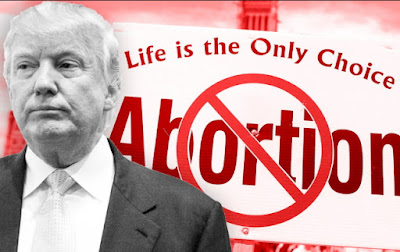 “We shall mobilise political and financial support and show there is a counter force to the troubling trend we see in the United States and other parts of the world,’’ she said.

About 50 countries, as well as representatives of groups that offer information and counselling on abortion and reproductive health, were invited to the conference with the theme “She Decides.’’

One of the goals is to raise funds for organisations affected by a financial shortfall in the wake of the U.S. decision.

Unsafe abortions are a major cause of maternal mortality and public health advocates around the world have warned that the reversal will have grave consequences.

The order which was first announced by president Ronald Reagan in 1984 has been reversed by successive administrations.