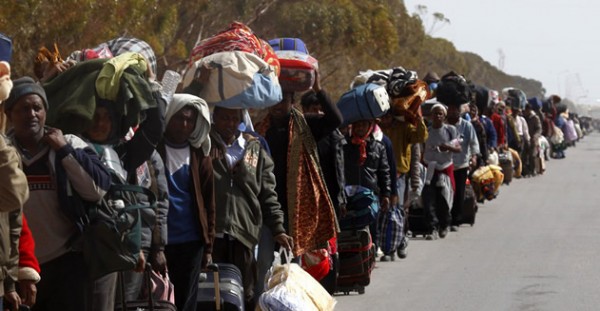 Maina Ularamu, a for­mer chairman of Mad­agali Local Government Area, said the insurgents attacked Dar village in the council at about 8.30 p.m.

He added that “two fe­male suicide bombers disguised as fleeing villag­ers detonated explosives in the bush where many people were hiding, killing 12.”

Spokesperson of the Ad­amawa Police Command, Othman Abubakar, con­firmed the attack, but did not provide details.