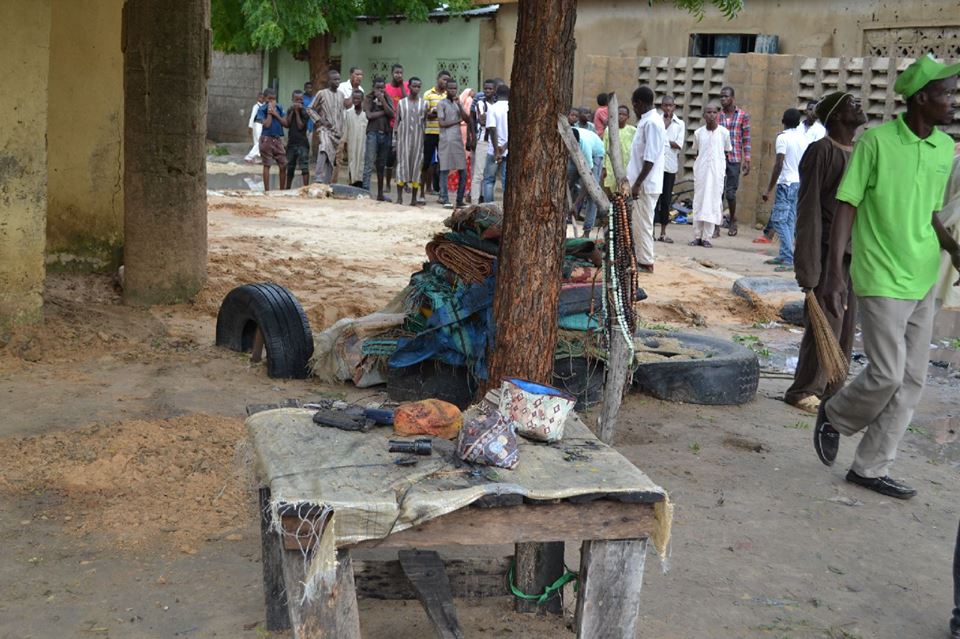 At least 68 people have been confirmed dead in a series of coordinated suicide bombings carried out by some suspected Boko Haram militants in Maiduguri the capital city of Borno state.

According to Borno state police spokesman, Emmanuel Isuku, at least 68 people died in the attack carried out in different parts of Maiduguri on Sunday. 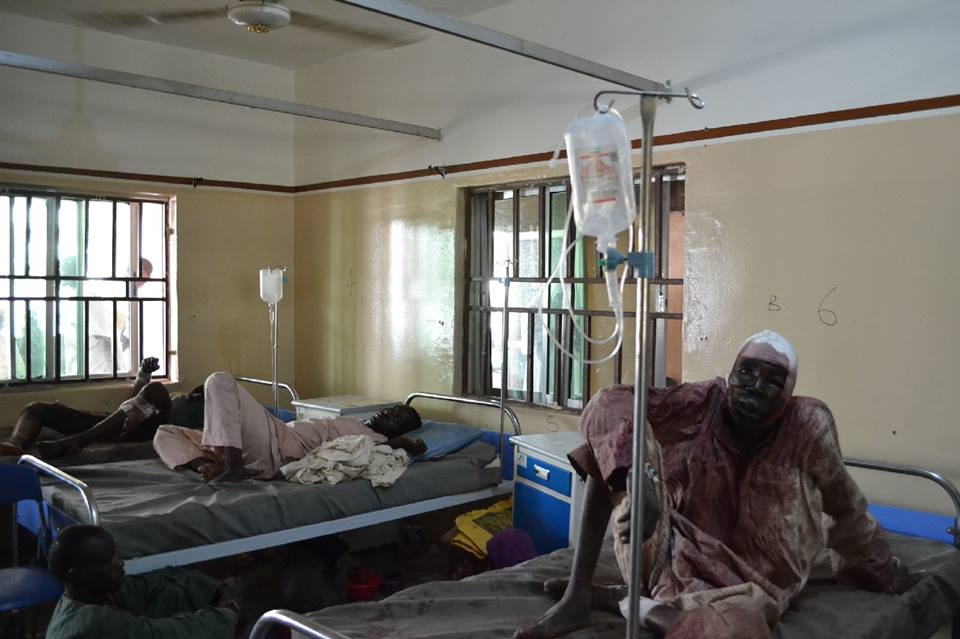 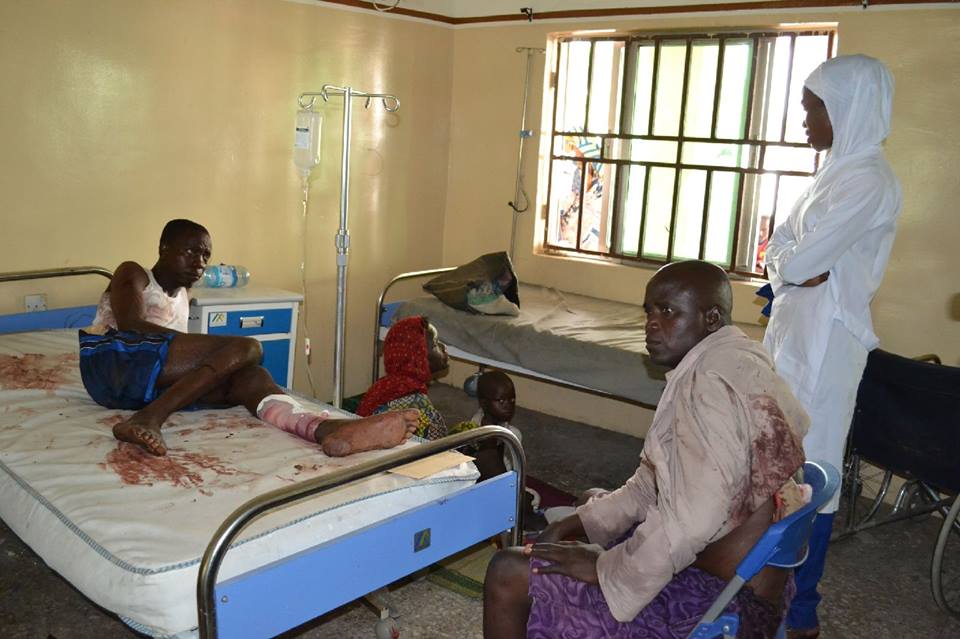 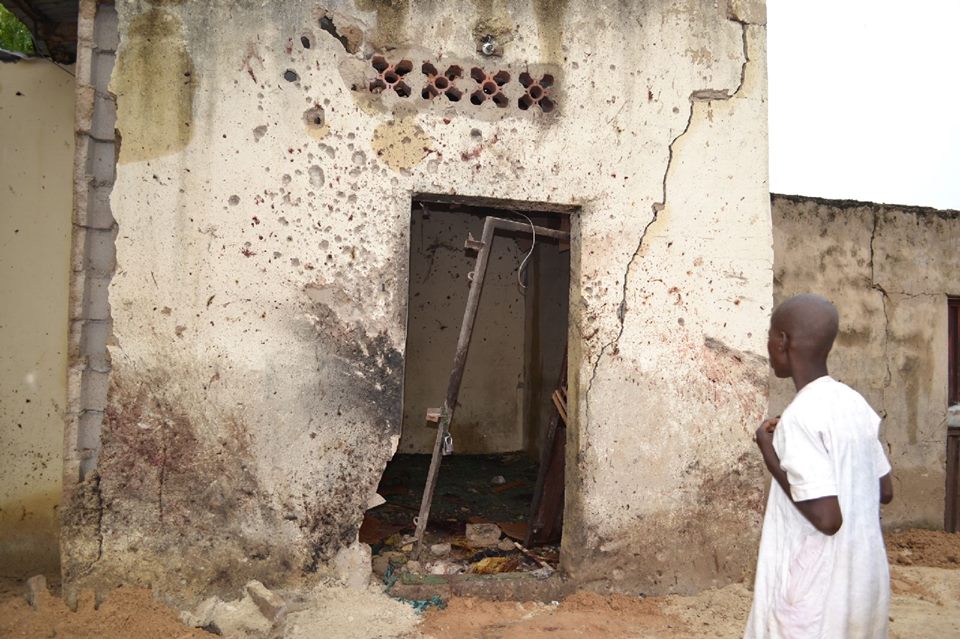 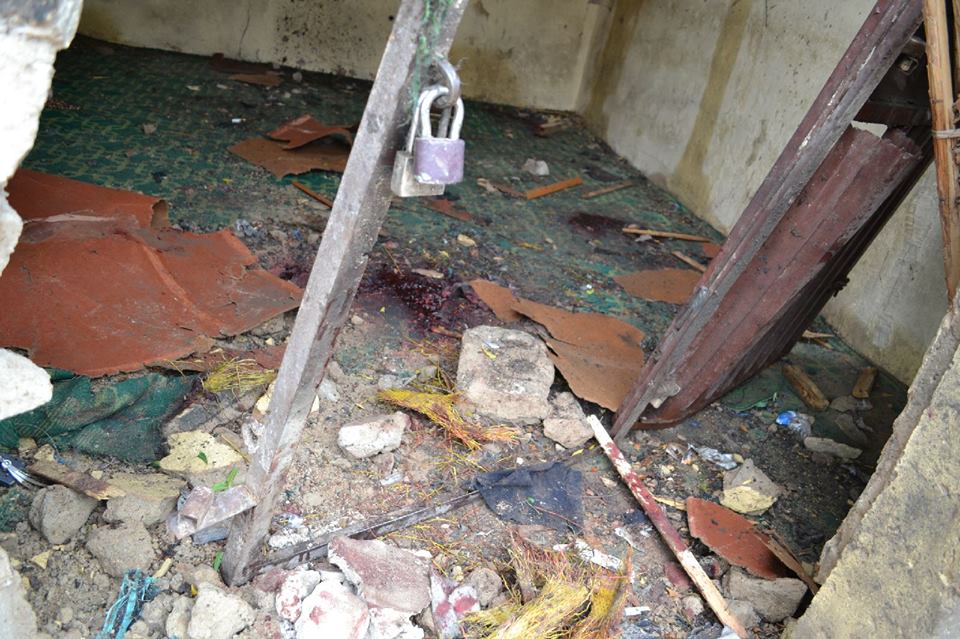 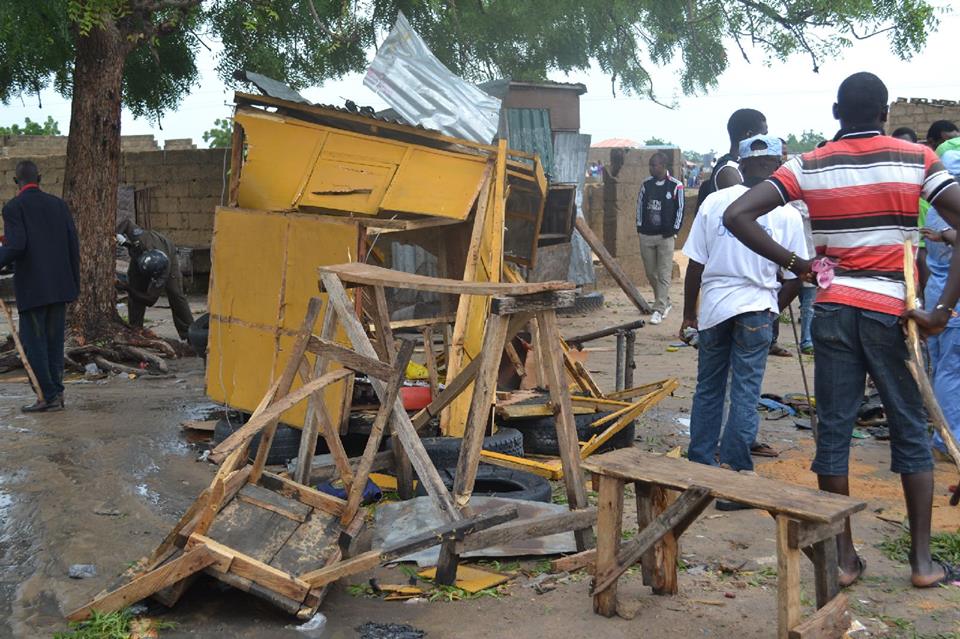 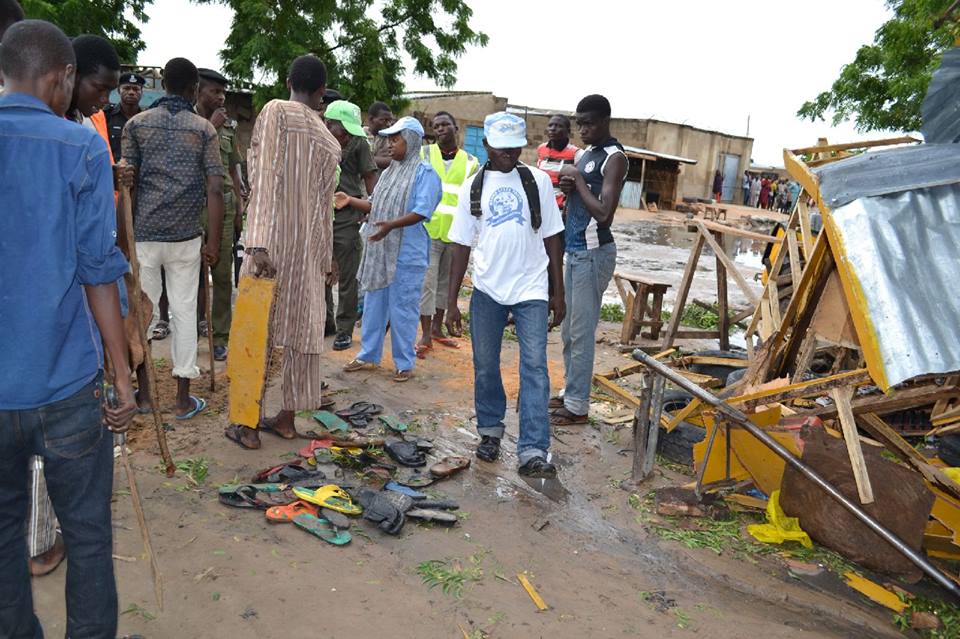 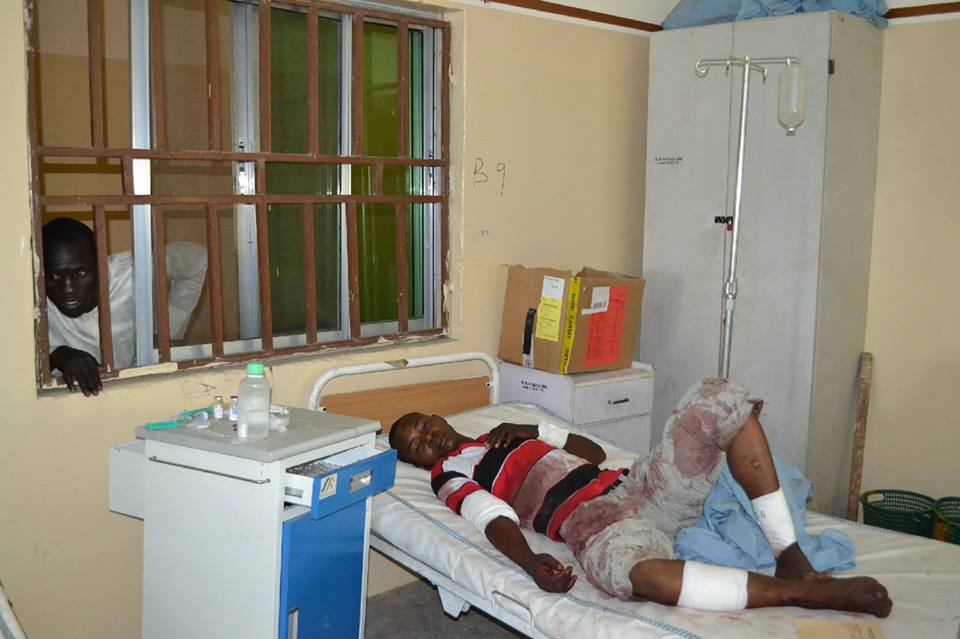 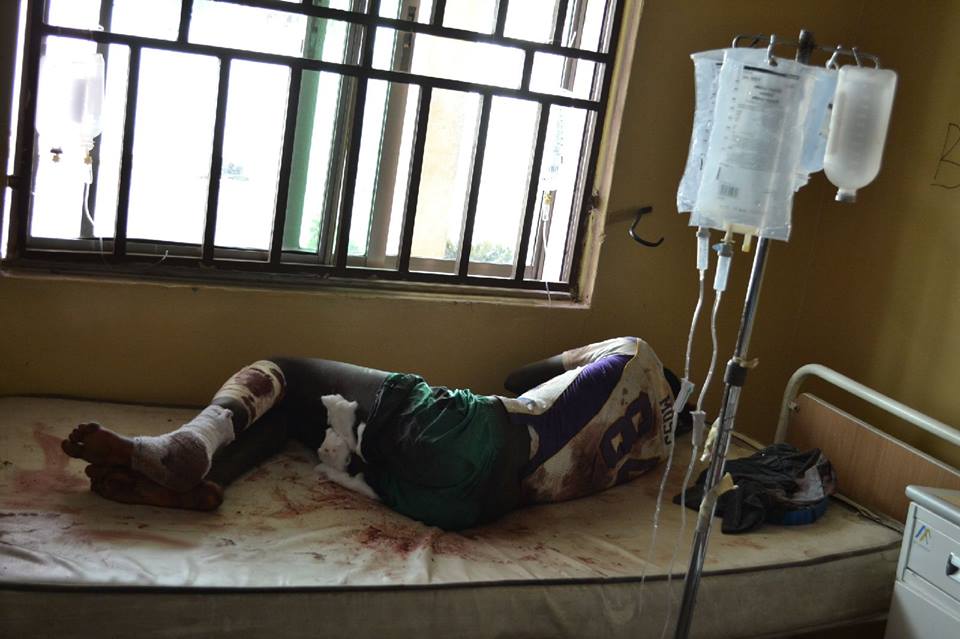