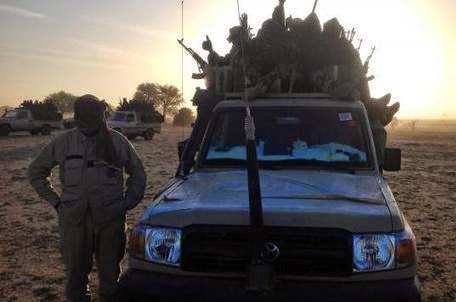 At least 19 people died on Thursday when Nigeria-based Boko Haram militants crossed into a village  which borders Lake Chad.

Bia, a village previously used as a recruiting ground for Boko Haram militants was set on fire by the dreaded militants who decapitated most of their victims.

A security source who requested anonymity said security forces were slow to react to the raid on Bia, located in an area with several military bases.

“We noted a late response by our forces, many huts were burned down,”, the source said.