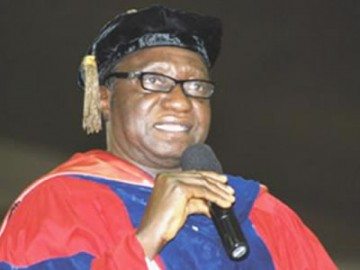 Prof Dibu Ojerinde , Registrar of JAMB (Joint Admissions and Matriculation Board ) has announced that no UTME will be taking place in the volatile Northern Nigeran states. naijagists.com

He further stated JAMB will be forced to cancel the examination if the Boko Haram attack on primary and secondary schools in Borno State persists.

“When we reviewed the situation in volatile states, for instance Borno, we realised that some of the schools are being bombed but our investigations showed that only primary schools are affected and not secondary schools.

“The board will be left with no option than to tell the candidates to go elsewhere to write the exams if schools which serve as centres are attacked,’’ he said.