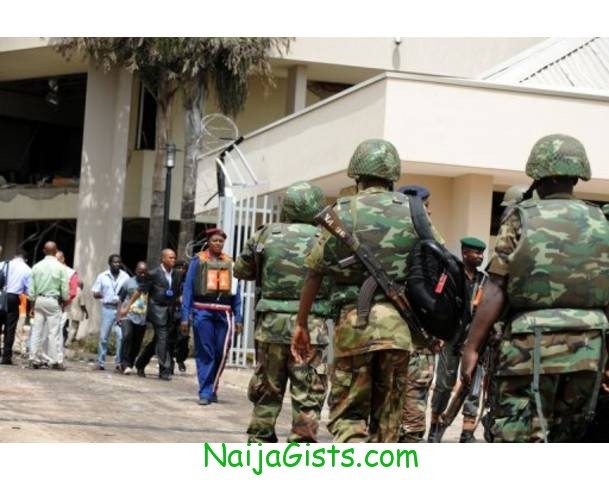 The Nigerian authorities must hold Islamic militants accountable for “spiraling” violence as they try to pit the country’s Muslims and Christians against each other, the United Nations (UN) said yesterday. naijagists.com

“One day it is a church congregation that is being targeted, the next day it is a mosque, and the day after that it is some secular target,” UN High Commissioner for Human Rights Navi Pillay said in a statement on the agency’s website. “I urge all Nigeria’s leaders to avoid falling into the trap of calling for, or sanctioning, retaliation or making other provocative statements.”

Over 85 people have died in bomb and gun attacks since Christmas Day on churches in Abuja, the capital, and in the North that the authorities blame on the Boko Haram group, which draws inspiration from Afghanistan’s Taliban movement. Boko Haram, which means “Western education is a sin,” says it’s fighting to establish Sharia law across the country.

Boko Haram had on January 2 gave Christians three days to leave the north.

To  check the activities of the Islamic Sect, Boko Haram in Nigeria, the Italian government is to train 20 Nigerian security officials.

Speaking in Abuja yesterday, the Italian Ambassador to Nigeria, Ambassador Roberto Colamine noted that the course in Italy will be slighted adjusted to suit the Nigerian situation.