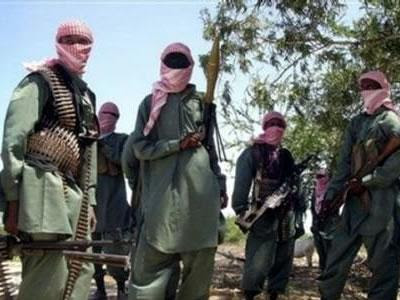 Some robbers suspected to be members of Boko Haram terrorist sect who stormed an Indian-owned factory in Maiduguri today killed two Indians.

In the daylight robbery operation, N99,000 cash was stolen from the factory.

Another Indian who was wounded is currently being treated at a specialist hospital.

“Suspects made away with 99,000 naira ($620) from the factory. The area has been cordoned off and a search is in progress with the view to apprehending the culprits.”