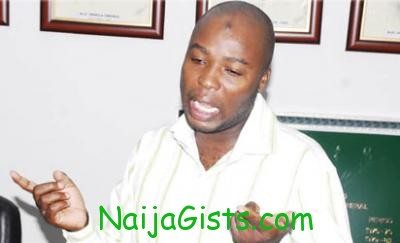 Konduga was convicted for felony on November 22 after he pleaded guilty to the one-count charge against him and asked for leniency.

Chief Magistrate Oyebola Oyewumi however deferred sentencing to a later date because the second accused person in the case, Senator Ali Ndume, pleaded not guilty to the charge.

Boko Haram sect has been responsible for various terrorist attacks in the country that have led to the death of hundreds of Nigerians. The sect abhors western education and seeks the Islamisation of the northern part of the country. naijagists.com