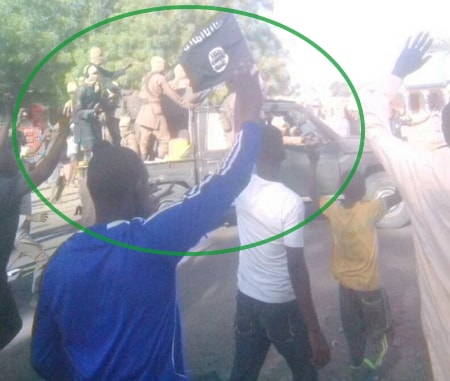 Check out the insurgents who dropped off the dapchi school girls in the heart of Dapchi town in Yobe state on Wednesday around 7am.

According to Sahara, the Federal Government paid huge ransom to secure the release of the children. In addition to that, SR learnt that some prisoners were released in return for the Dapchi girls. 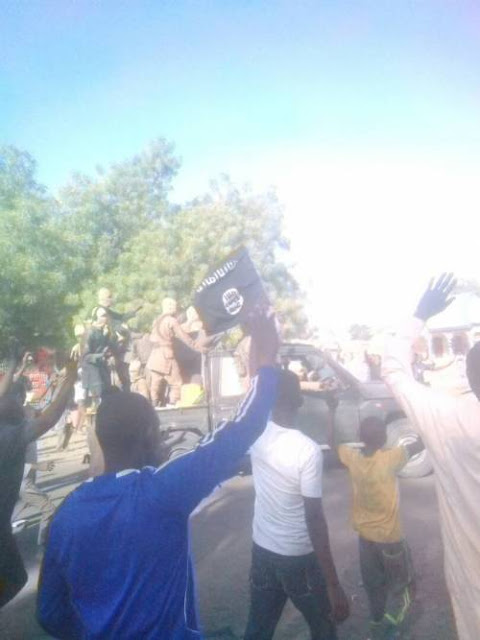 The members of the Jihadi sect were seen driving around Dapchi without fear after releasing the girls as residents hailed them.

They reportedly left after admonishing the residents on the teaching of Islam for about 20 minutes.

Nigerian Victim Of Etobicoke Shooting Nnamdi Ogba’s Co-workers Write Touching Tributes To Him
Boko Haram Warns Dapchi School Girls Not To Return To School, Threatens To Abduct Them If They Do