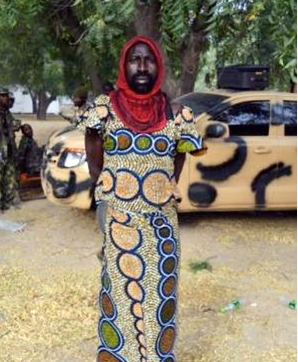 “The Defence Headquarters urges our fellow good citizens across the country to be wary of mad persons approaching markets, public places or crowded areas so as to nip this ugly trend in the bud.”

The acting director, Defence Information, Brigadier-General Abubakar Rabe attributed Friday’s attack on Gombi in Adamawa State, that resulted in the death of 20 people and left several others injured, to two male suicide bombers who dressed like mad women and called on members of the public to be extra vigilant.