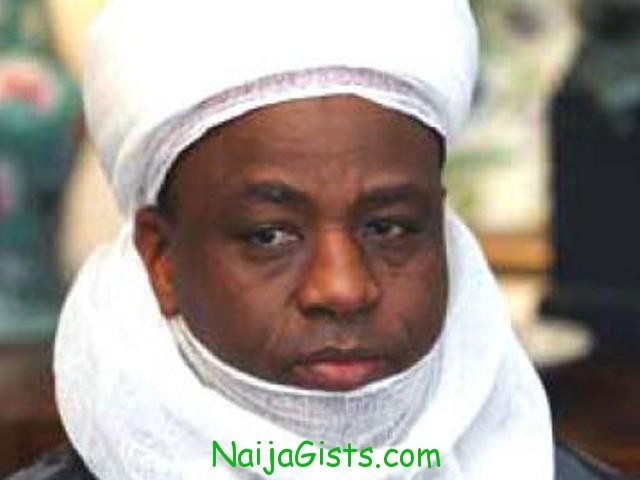 According to the spokesman of Boko Haram, they have plans to reduce the power of the Sultan of Sokoto from the head of Muslims in the country to a traditional ruler. naijagists.com

Abu Qaqa, was said to have revealed this during his interrogation by security agencies in Abuja recently.

A security source told our correspondent on Wednesday that Qaqa also explained that the sect’s attacks on churches and schools were aimed at Islamising the country.

Qaqa was quoted to have said, “One of our plans is to reduce the powers of the Sultan of Sokoto to traditional rulership roles. All religious authorities would be given to our leader, who will be based in Yobe.

“Our view is that the present arrangement, where one man combines tradition and religious functions is wrong.”

According to the security source, Qaqa said the attacks on churches and schools were not as a result of provocation, but parts of plans to Islamise the country.

“The schools have not been teaching the children according to our religion. These were parts of our initial plans of allowing only Islamic schools and attacking the secular schools” he said.

Continue Reading
You may also like...
Related Topics:boko haram, qaqa, sultan of sokoto