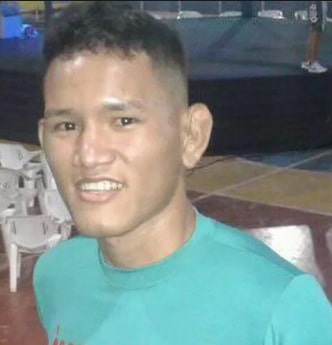 A popular MMA fighter from Brazil has died following a brutal knockout.

On Saturday, Mateus Fernandes passed away after suffering 4 heart attacks when his opponent Obed Pereira knocked him out.

The young amateur stepped into the ring with his opponent  and managed to win the first two close combat rounds of his match. A little later into the fight, Pereira came back with a few swings and punches and then ended up knocking Fernandes out.

The 22-year-old suffered four heart attacks after being struck on the head and neck by his opponent. He was rushed to Sao Raimundo Accident and Emergency, where he died at around 11.46pm.

What’s shocking about all of this is that Fernandes’ death was not caused by the knock out sustained from the fight, but by an alleged overdose, according to Project coordinator Vanderluce Cantuarias, wife of coach Valmir Dieb, who told MMA Fighting that the coroner’s report showed those details.

“He did exams on Friday and was clean, but ex-students told us later that he spent the night using drugs,” Cantuarias said.

“He didn’t appear to have used anything. He was sweating a lot, but that is common, the adrenaline of the fight. He did great in the first couple of rounds, but was rocked in the third round and went down, and then he started having seizures caused by the drugs.”