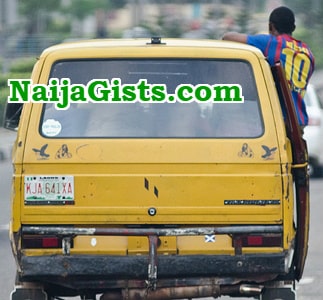 A man identified as Sani Iliya appeared in a Karu Grade I Area Court in Abuja today for allegedly stabbing a man with broken bottle.

The Prosecutor, Vincent Osuji, had told the court that Jude Michael of Kugbo, Abuja, reported the matter at the Karu Police Station, Abuja, on Oct. 8, at about 8:00 a.m.

“The complainant alleged that the defendant stabbed him with a broken bottle while he was trying to rescue an innocent man being beaten and stabbed by the defendant.

“As a result of the stabbing, the complainant was left with serious injury on his head, body and hand.

“He was admitted at Fredrick Hospital, Karu, with estimated bill of N10,000.

“The defendant also threatened to kill the complainant, for interfering and rescuing the first victim,” Osuji said.

The judge, Malam Sani Mohammed, granted bail to the defendant in the sum of N30, 000 with one surety in like sum.