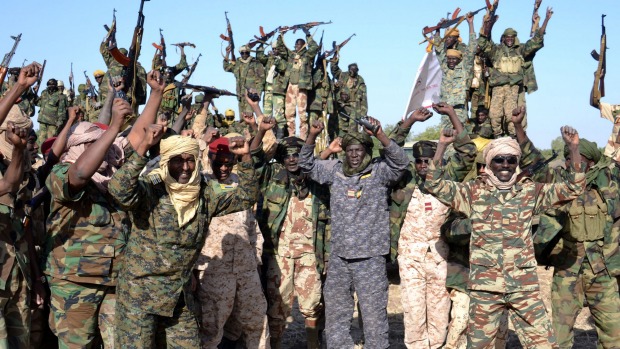 Chad said today that its forces had eliminated 117 Boko Haram fighters during a 2-week anti-terror campaign aimed at clearing islands on Lake Chad used as hideouts and attack base by the insurgents.

Chad deployed thousands of soldiers alongside troops from Nigeria, Cameroon and Niger to tackle the militant group whose 6-year insurgency has killed thousands.

“We killed 117 Boko Haram fighters during the two-week operation. We lost two men and several wounded.We destroyed their boats and seized various weapons during the operation,” Colonel Azem Bermandoa, spokesman for the Chadian army, said.