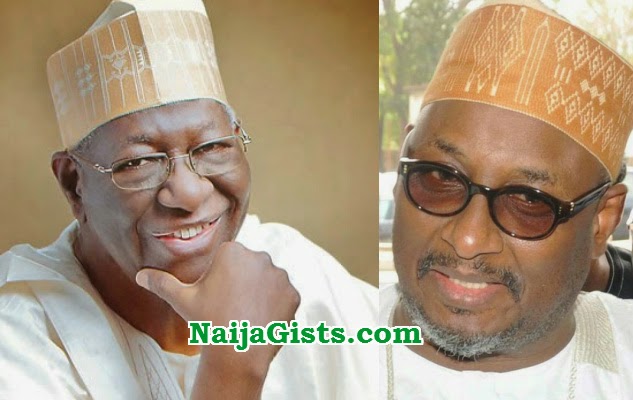 Less than six hours after PDP National Chairman tenders his resignation, another important figure in the party has bowed out.

The Chairman of the National Working Committee of the PDP, Chief Tony Anenih has resigned from his position few hours after approving a petition letter against Chief Femi Fani Kayode’s membership in the party.

Muazu cited health reasons for his resignation while Anenih resigned on personal grounds.

The ruling party has been hit by a wave of crisis since Buhari defeated their candidate on March 28.