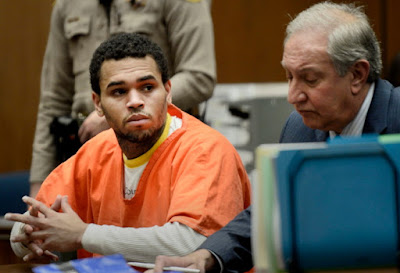 Chris Brown has been released from police custody after being arrested Tuesday on suspicion of assault with a deadly weapon.

Brown’s attorney, Mark Geragos, tweeted early Wednesday morning that the musician had been released, adding, “The allegations against him are demonstrably false.”