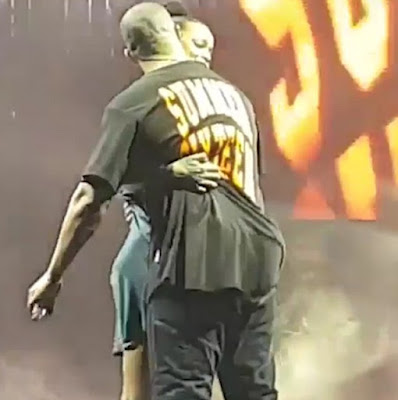 Singer Drake has officially confirmed he is dating Rihanna.

Drake was the first to declare his love for Rihanna at the last MTV VMAs and to crown it all, while performing during his Summer Sixteen tour which held in Miami Florida yesterday, Drake called Rihanna to the stage where he shocked his surprising fans by smooching her on the lips. 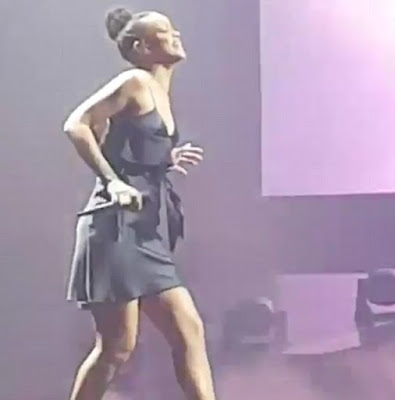 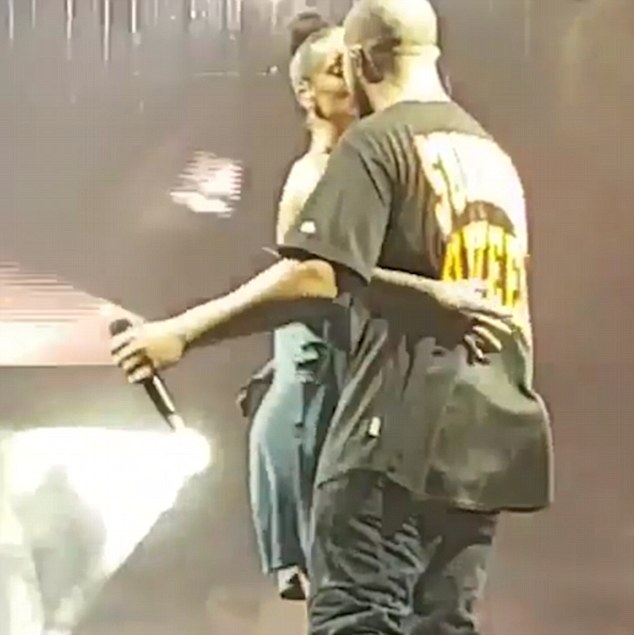