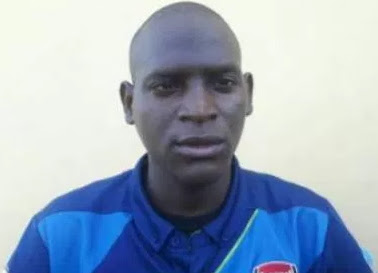 One of the Boko Haram terrorists arrested while surveying an attack target in Buni Yadi, Yobe state  has confessed.

The terrorist who identified himself as Abubakar said Allah has wiped away his sins because he has asked for forgiveness.

This is what he told The Cable in a recent interview. 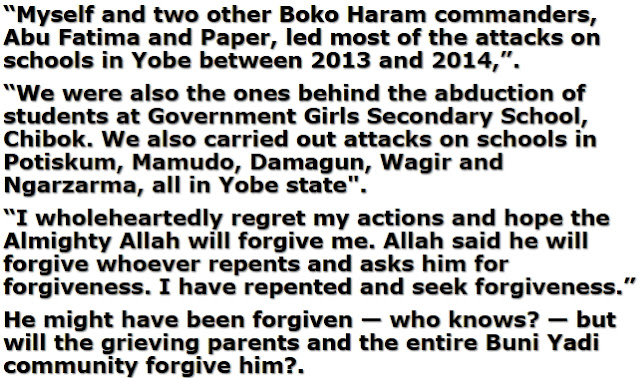 They later lined up their bodies in front of their hostel before fleeing the area.

If he was not arrested, will he have asked for forgiveness????