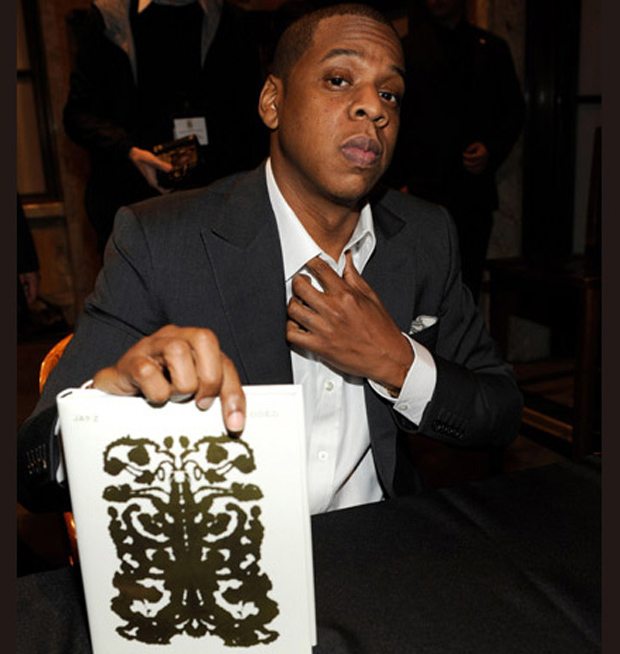 Popular rapper Jay-Z has been slammed with a major lawsuit over a lauded Decoded book he released in 2010. naijagists.com

In the lawsuit filed by Patrick White on the 13th of June, 2012, he claims the book decoded contained everything he has on this stolen computer back in 2009.

In the neatly-penned lawsuit obtained by website AllHipHop, he went on to say:

“In 2009, my personal computer was compromised, resulting in my personal work to be used in Jay-Z’s book Decoded which was released in 2010,”

“The book contains various expressions/colors/phrases, which correlates to my work,” White alleges. “After contacting or attempting to contact the co-authorer [sic], I got no reply.”

Patrick White is suing for copyright infringement and invasion of property.

Jay Z and his management team are yet to reply to this lawsuit.

If this is true, Jay-Z will be decoded very soon.

This bobo Jay-Z must be so talented from singer to rapper to author…..lolz