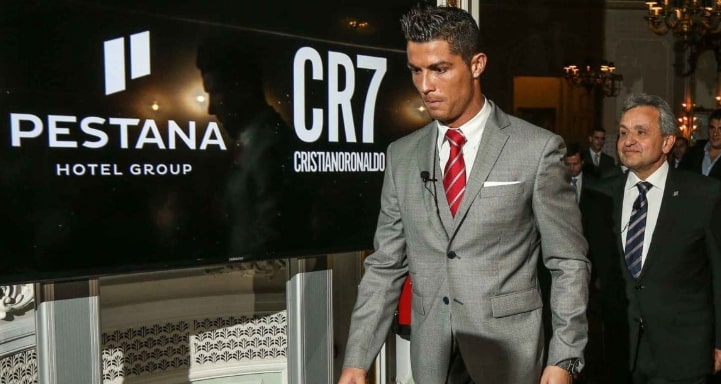 By Our Sport Reporter

Top Footballer Cristiano Ronaldo, who recently moved to Italy, has just announced plans to open his 6th hotel. The hotel is to be opened in Paris, the French capital. The plans to setup the hotel, is in collaboration with Pestana (a Portuguese hotel coy).

The ‘Paris’ hotel will feature a total of 210 rooms of varying class and sizes. The hotel will be located around the Seine River region (precisely along the southern side of the river) on the Left Bank of Paris.

Currently, there are two ‘CR7’ hotels; one in Lisbon (capital city of Portugal) and the other in Funchal (Ronaldo’s hometown in Madeira, Portugal). Both hotels of the ‘CR7’ brand in Portugal were opened in 2016. 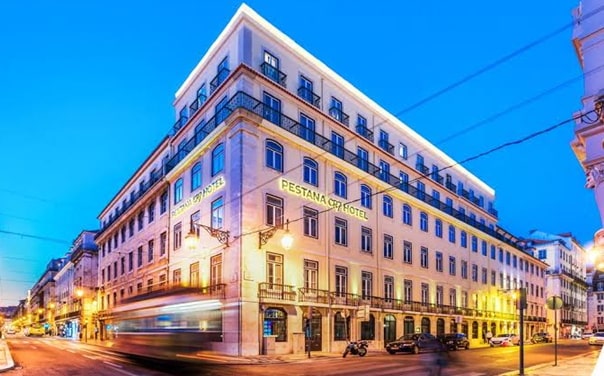 THE CR7 PESTANA HOTEL IN PORTUGAL

By 2020, three other ‘CR7’ hotels will be opened in New York (United States – North America), Marrakech (Morroco – Africa) and his most recent resident city, Madrid (Spain – Europe). By 2021, the ‘Paris’ hotel will join the franchise to make it six. Ronaldo was quoted in a recent press release saying;

“It is quite that the Pestana CR7 brand will move to Paris, one of the most visited cities in the world”.

Cristiano Ronaldo’s partnership with the Pestana group (a Portuguese hospitality coy) can be said to be an absolute symbiotic one. The joint venture’s investment is pegged at 50% for each of the parties. This means that Cristiano Ronaldo will make an input of $35million to the construction/opening of the hotel, while the Pestana group will cover the remaining $35million of the total investment cost of $70million. In similar vein, the returns (profits) will be shared using the same 50-50 formular.

The investment of $35million can easily be described as a child’s play to Ronaldo, as he earns more than a year, with his bogus salary at Juventus Football Club and his myriad of endorsements.

According to the recent reports, Cristiano Ronaldo earns in the region of €500,000 per week, which is equivalent to about €4million per month and over €30million per year. 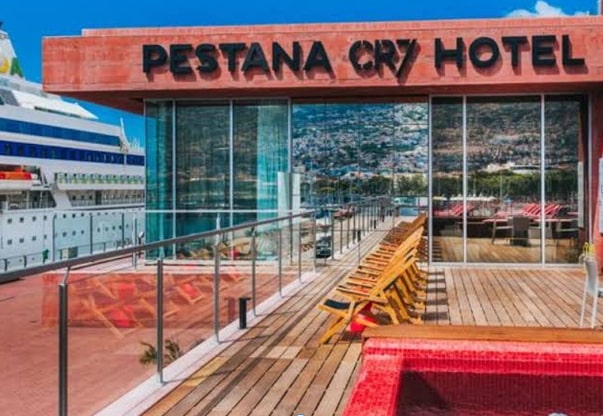 In terms of endorsement deal, Ronaldo is arguably one of the most paid athletes in the world, alongside the likes of Floyd Mayweather, LeBron James and Roger Federer among others. According to Forbes, Cristiano Ronaldo grossed over $40million in endorsement deals last year (2017), with his biggest deal coming from the American sportswear giant: Nike (who he recently signed a lifetime deal with).

The hospitality business is only one of Ronaldo’s many lines of business. Apart from his hotel investment, he has also ventured into real estate and the most significant one, his CR7 Shoe and Clothing line.

By 2021, when the Paris hotel is finally opened,  Cristiano Ronaldo would have invested over $150million in the hospitality (hotel) business. The industry is  certainly one of the most lucrative to venture into, and with his partnership with a known and trusted expert, in Pestana hotel group, the investment shows a great promise. 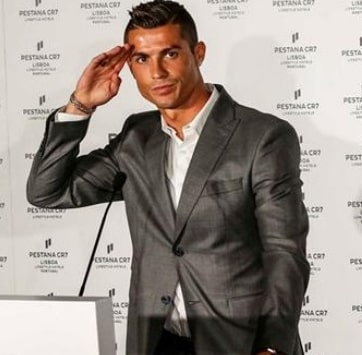 As the current world best player, his exploits on the field is still waxing on stronger, and his expanding business empire is ready to take the world by storm, just like he has taken over the world of football.