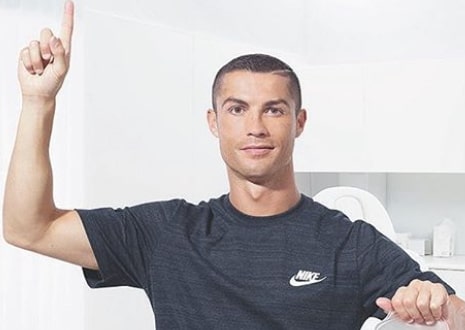 He achieved the feat yesterday Monday the 29th of October 2018 after he surpasses popstar Selena Gomez who has held the title since 2016.

Gomez who overtook Ariana Grande in 2016 is now the second most followed person on Instagram.

Ronaldo, who at the time of writing has over 144 million followers, has cemented his status as one of the most famous figures on the planet.

Months ago, he swapped Real Madrid for Juventus in a deal worth €100 million (£88.93m/$114m). Ronaldo has already registered seven goals and four assists in 10 Serie A outings for Juve.

Brazil and Paris Saint-Germain forward Neymar is the next highest sportsperson in 10th position with 104m followers.