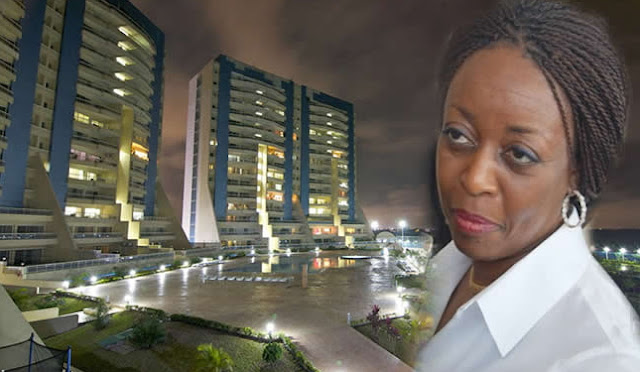 A Federal High Court in Lagos on Tuesday ordered the forfeiture of two penthouses valued at $4.760 million, which allegedly belong to ex-Petroleum Minister Mrs. Diezani Alison-Madueke.

Justice Mojisola Olatoregun ordered that they be forfeited to the Federal Government.

She ruled on an ex-parte application filed by the Economic and Financial Crimes Commission (EFCC).

The order, the judge said, is to subsist pending the conclusion of EFCC’s investigation on the properties’ ownership. 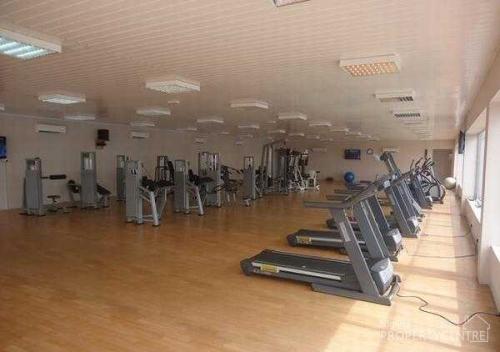 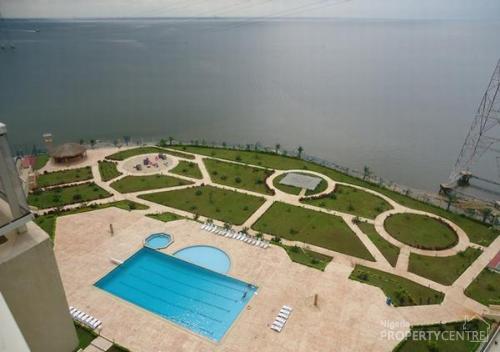 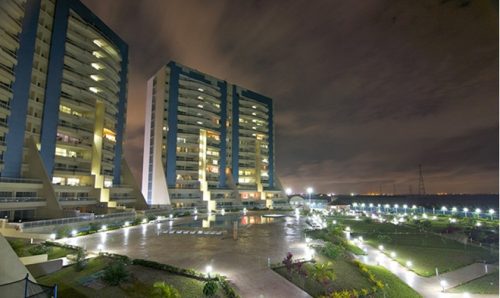 EFCC said they are reasonably suspected to have been acquired with “proceeds or crime”.

The commission said the companies in whose names the properties were acquired belong to the former minister.

Justice Olatoregun also granted an injunction against any disposal, conveyance, mortgaging, lease, sale or alienation of the properties.

EFCC’s lawyer Anselm Ozioko said the application was based on Section 17 of the Advance Fee Fraud and Other Fraud Related Offences Act, 2006, and Section 44(2)(b) and(k) of the 1999 Constitution.