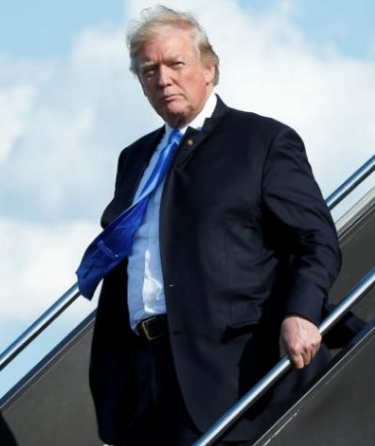 According to The Washington Post reports, the probe led by special counsel Robert Mueller into Russian interference in the 2016 election has widened to include a closer look at the president’s actions.

By firing James Comey, President Trump has now provoked the criminal investigation he insisted didn’t exist when he fired him. Special Counsel Robert Mueller is reportedly investigating whether Trump tried to obstruct justice by firing the former FBI director last month, placing the Trump administration in a legally perilous situation less than six months into office.

The Washington Post reported Wednesday that Mueller has quietly reached out to multiple top intelligence officials to set up interviews as part of his sprawling probe into both Russian interference in the 2016 presidential election. That includes examining any wrongdoing by Americans that accompanied it, as well as any efforts to obstruct or curtail the federal investigation itself.

The exact timeline for when the investigation expanded to include obstruction claims against the president is unclear. The Post said federal investigators began their inquiry “days after” Trump’s abrupt dismissal of Comey on May 9. The director’s ouster sparked a political firestorm for the White House, culminating a fortnight later in Deputy Attorney General Rod Rosenstein’s appointment of Mueller as special counsel.

Wednesday’s revelation is a severe blow to the White House, after a week in which it has issued strenuous claims that Trump himself is not the subject of a criminal investigation. Top administration officials frequently touted Comey’s testimony on June 8 that the president had not been under investigation for colluding with Moscow to damage Hillary Clinton’s presidential bid at the time Trump fired Comey.

But Trump, whose anger at Comey for refusing to declare publicly that the president was not under investigation reportedly contributed to his decision to fire him, has now brought about precisely such a criminal probe by dismissing him.

A broad cross-section of the American legal community warned that his actions towards Comey could reach the threshold of obstruction of justice, a federal crime cited in the impeachment efforts against both Richard Nixon and Bill Clinton. (Nixon resigned before the House could vote on articles of impeachment; Clinton was impeached for obstruction but not convicted of it.) 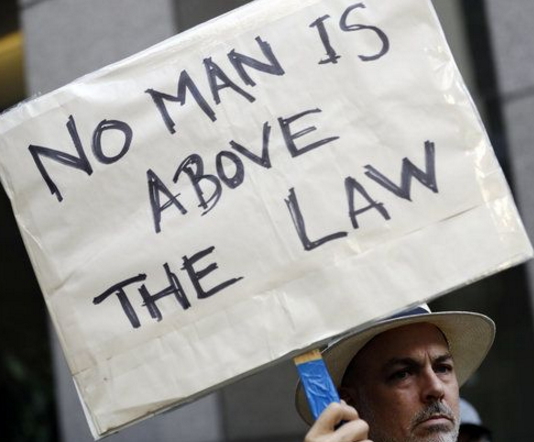 Continue Reading
You may also like...
Related Topics:donald trump, investigation, obstruction of justice