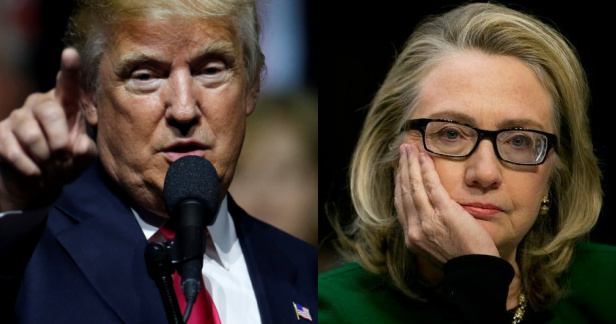 Republic Presidential candidate Donald Trump is definitely turning tables against his critic (Hillary Clinton) as she takes the lead in the poll.

Trump shocked many women and some in his campaign team after he called his rival, Hillary Clinton a “bigot” during a rally in Jackson Mississippi on Wednesday.

In a bid to turn Mrs Clinton against African American and Hispanic voters, Trump said Clinton is a bigot who is only going to take care of herself and her donors.

Political analysts are now claiming that Trump’s anti-feminist comment against Clinton might make him lose votes from women because it shows he lacks respect for them.

Trump seems to lack the required temperament to be a leader. 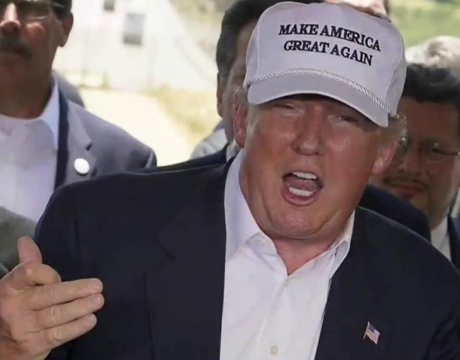 The ‘Gra gra’ man is really getting ready to make America great again..**wink**